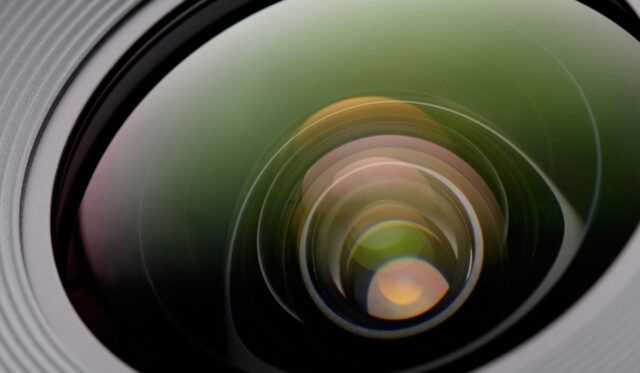 It’s impossible to look forward at the state of the media and entertainment media industry without taking a glance backward at the past year. And that view is one littered with debris: shutdowns, layoffs, regulatory stalemates, cancellations.

It’s been a year of stops, starts, overhauls and renovations. But also hope and a reaffirming of what many have known for some time: Viewers are not only clamoring for more content, they also recognize that broadcast television remains a steady force when it comes to news in the midst of a crisis.

“I believe the pandemic has confirmed and underscored the intrinsic value of traditional broadcast television and radio,” said Adonis Hoffman, CEO of The Advisory Counsel, LLC, a D.C.-based law firm. “We cannot even begin to count the number of messages, programs and the type of content that was devoted to information, education, coverage of the pandemic.”