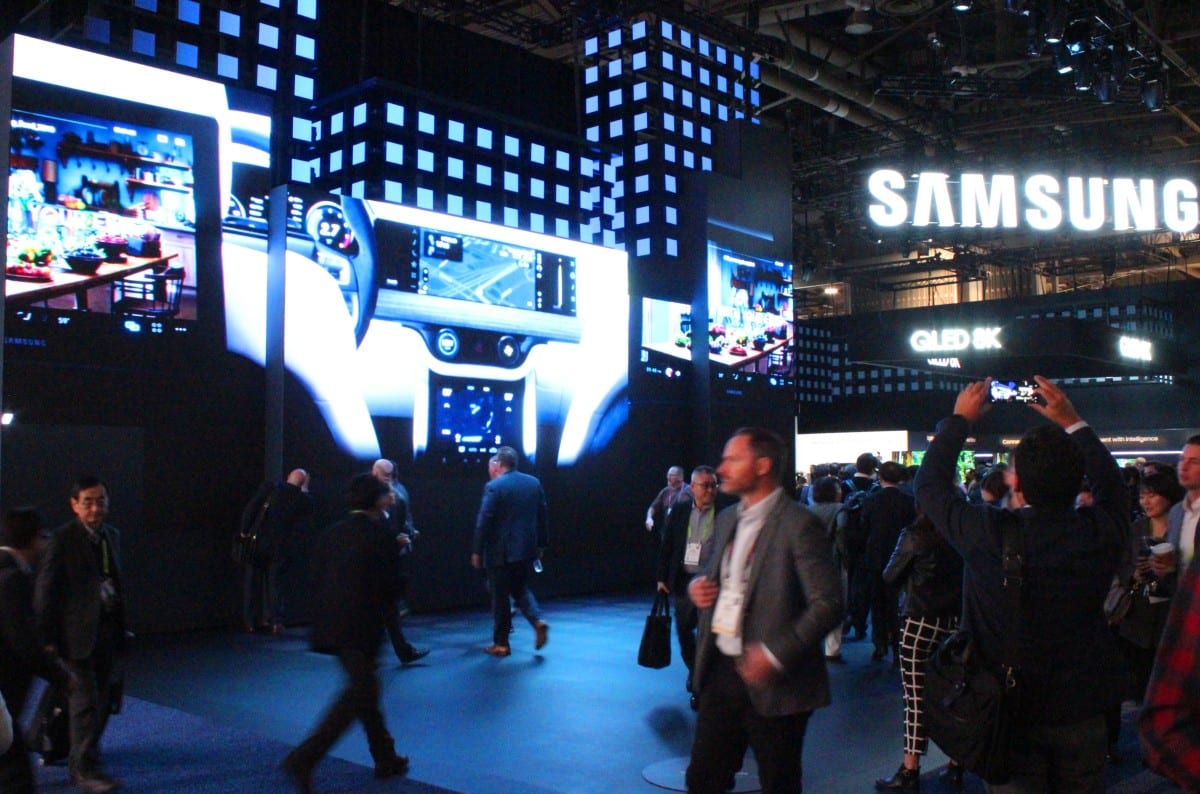 As Yogi Berra might have observed about this year’s CES, “It was déjà vu all over again,” (at least with regard to the next-gen TV sets being displayed by both large and small manufacturers.)

Last year, with the ink still drying on the 3.0 standard and the FCC’s green-lighting of its use by the nation’s TV stations a couple of months earlier, ATSC, NAB and CTA industry officials gathered to celebrate its arrival with a champagne toast on the opening day of the CES. However, there was not a single 3.0-capable set to be found among the super-bright, super-big, super-colorful, super-intelligent, (and, in some cases, super-expensive) television receivers that literally reached the ceiling of the Los Vegas Convention Center which hosted the 2018 show.

Fast forward a year—has there been any change in the 3.0 situation?

In a word, no! If anything, there was less ATSC 3.0 presence this time, as one TV manufacturer did put up a sign in its 2018 CES display space that touted the benefits of the new DTV transmission standard. Not even the sign was there this time.