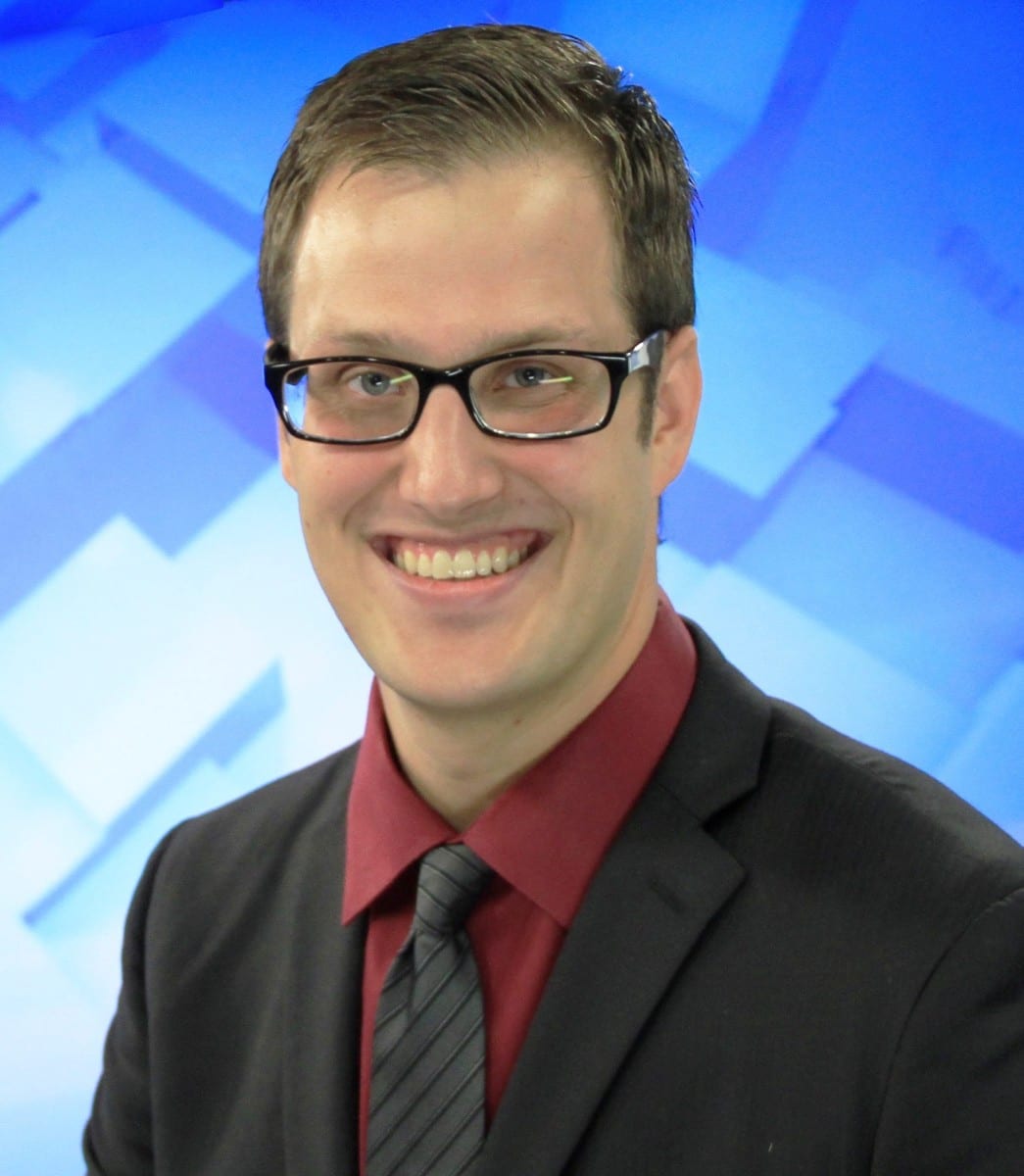 ATBA Board member, Eric Wotila, President of NewsNet, is working to help people see and understand the value of local stations and the great effect these low-power stations have on viewers.

Having been in the industry for over 17 years and having a great deal of experience with low-power television, such as running camera for local high school sports games in his hometown of Cadillac, Michigan, having an internship with WFQX in the news department, and launching an HD video production company, it’s no surprise that Wotila sees the positive effects that local stations bring to the community and the rural areas where they are located.

Wotila has since launched NewsNet, a 24/7 national news channel with a focus on no-nonsense headlines, which gained a total of 45 affiliates thus far, both low-power and full-power. NewsNet focuses on presenting headlines without opinion or speculation and also offers both over-the-air and streaming options.

“NewsNet was built upon a network of LPTV stations, and while we work with both LPTV and full-power stations, we’re continuing to add LPTV affiliates on a regular basis,” said Wotila.

Wotila is also looking forward to the flexibility that ATSC 3.0 has to offer to LPTV stations, which will further increase the value of local stations.

“With ATSC 3.0’s more efficient codecs, it will be possible to broadcast numerous, crystal-clear HD subchannels — further adding to the appeal of OTA TV for cord-cutters, said Wotila. “I feel LPTV has a bright future, NewsNet works extensively with LPTV stations, as we recognize the value these local stations provide both to networks and viewers.”

FCC Commissioner Starks: The Future of Broadcasting Is NextGen TV

Auton, Inc. and Anywave Announce the Launch of the Broadcast Internet Real-World Test Lab and Trial in Bend, Oregon