The NTA was a huge success in both attendees and vendors.   Discussions included the 150 million dollars for the LPTV repack.  The rules are being worked on but will take nearly all the 12 months allowed.  No indication yet on how much each station will get.  We were also told the applications for channel change are going well but the FCC is still about 700 applications short.  If you haven’t started your application note you have only until June 1 at midnight to get it in.

There were also several presentations on ATSC 3.0.  The upshot is this vast new format will open doors that have not even been considered yet but there are no receivers and the equipment cost is a little high. ATSC 3.0 looks like it will be more real in 2019 or even 2020.
Utah is ripe for transmitter vendors as most translators will have to be replaced and there was no shortage of transmitter manufacturers showing off their latest.
It has been nearly 6 years since the FCC announced the repack which put everything on hold in the equipment manufacturing industry. This year shows like the NTA have picked up steam and the people attending are in a buying mood once again.   This mood should hit full force early next year when the money for repack is released.  Story by Doug Thompson, Hitachi Comark & ATBA Board Member. 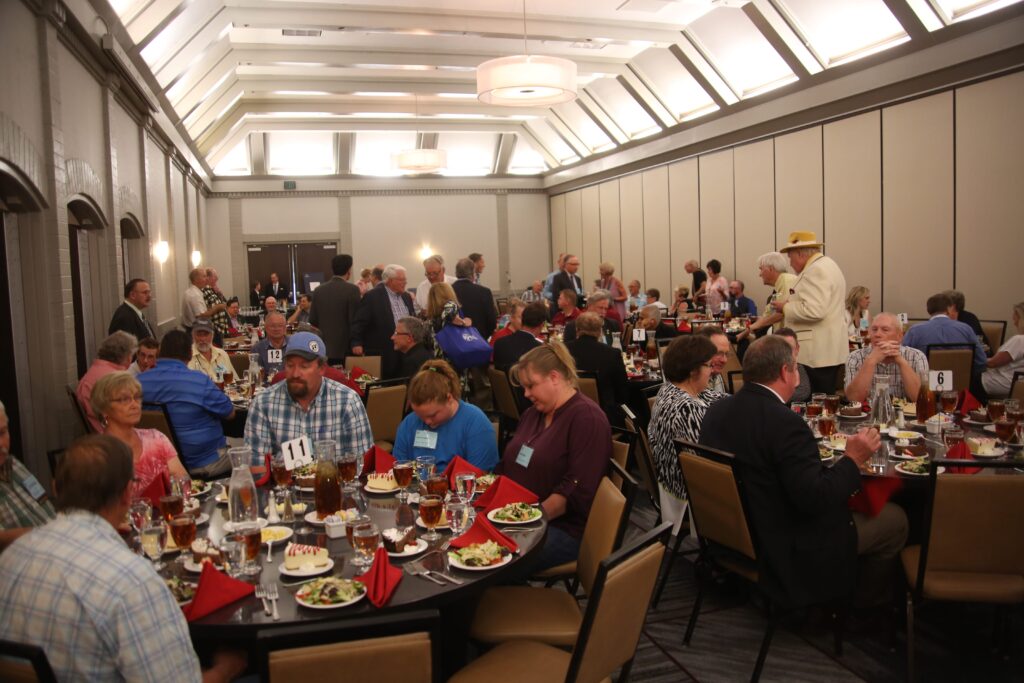 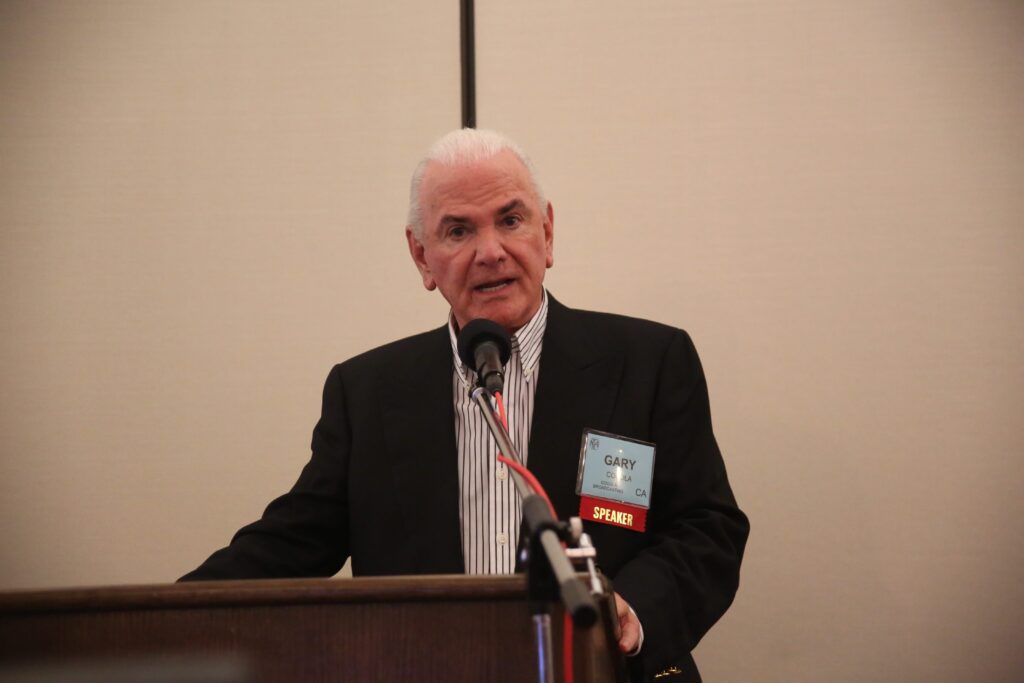 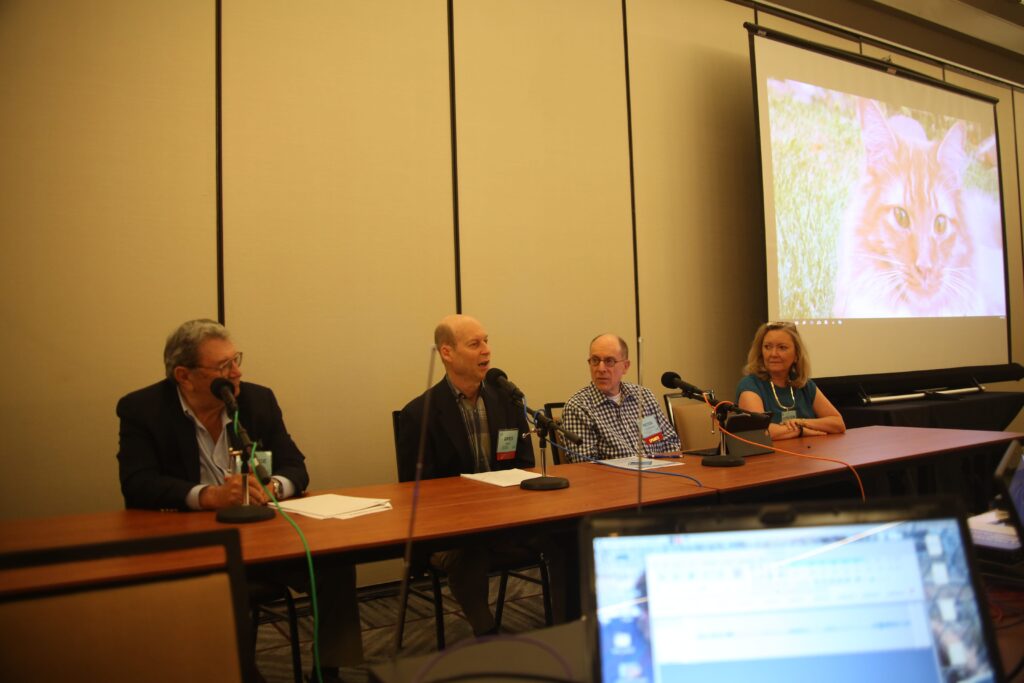