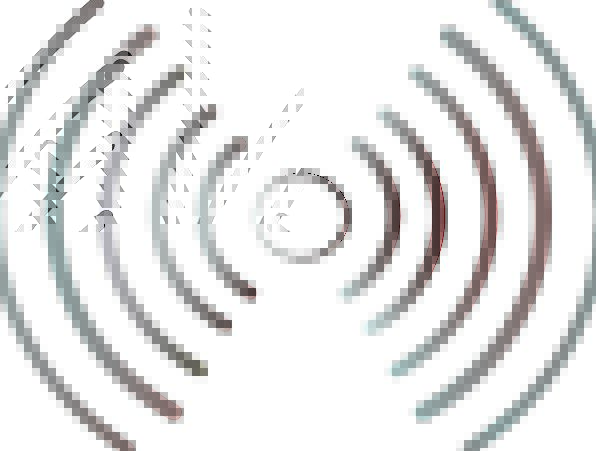 Insinuating a connection between Dr. Frankenstein’s monster, National Public Radio wants to see an end to low-power television Channel 6 stations from using analog FM radio services and has asked the FCC to refuse future authorization of such use of what it calls “Franken FM” stations.

NPR filed its comments in response to the FCC Media Bureau’s request for feedback on whether analog LPTV stations should be able to continue to program an analog radio service—available on the FM dial (87.7)—after the final digital television conversion deadline.

NPR says that LPTVs’ use of radio airwaves can occupy 30x the spectrum a traditional FM station would use and would cause problems if permitted to continue to operate on analog.