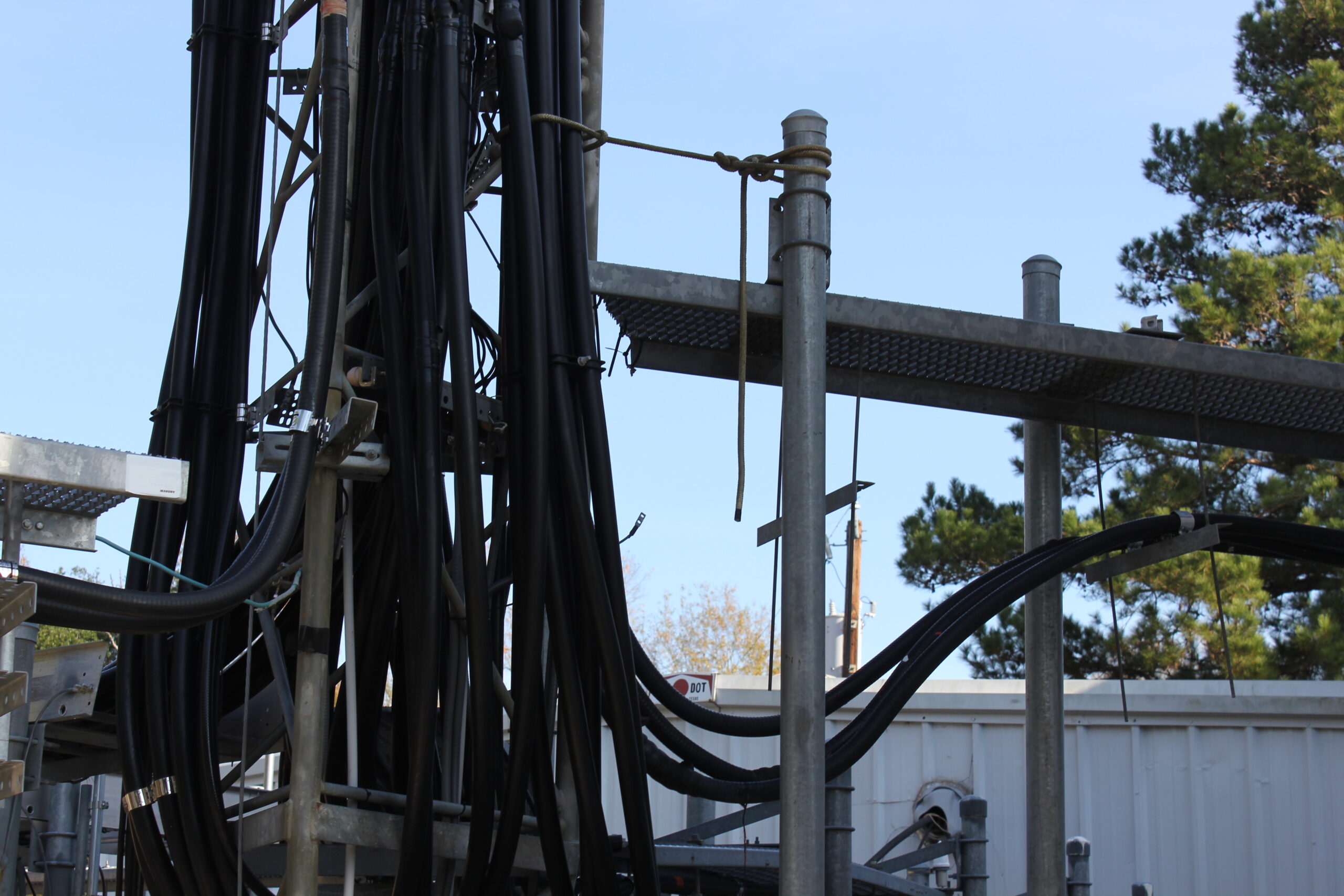 WASHINGTON—Broadcasters want to take a closer look at the FCC’s rules when it comes to Distributed Transmission Systems, aka single frequency networks, and its service limits.

This is the early take away from comments filed in regards to a joint petition from APTS and the NAB that specifically asks the FCC to amend its rules regarding DTS for the ATSC 3.0 rollout. Nearly all of the comments submitted to the commission’s ECFS are in support of a Notice of Proposed Rulemaking on the subject, the only dissension thus far comes from Microsoft.

The computer company is the only commenter as of yet to outright oppose the joint petition. Even so, its comments explain that it supports the idea of using SFNs to better utilize the ATSC 3.0 standard, it just does not feel new rules are needed.

“[W]e believe the commission was fundamentally correct in its Next Generation Broadcast Television Standard Report and Order when it concluded that ‘the rules the commission already has established to authorize a DTS station generally are adequate to authorize an ATSC 3.0 SFN station.’ Thus, while we support the use of DTS, we do not support the rule changes proposed in the petition, which appear to go well beyond what is needed to fill coverage gaps within broadcasters’ service areas,” Microsoft wrote. It was the only submitted comments to outright oppose the joint petition.