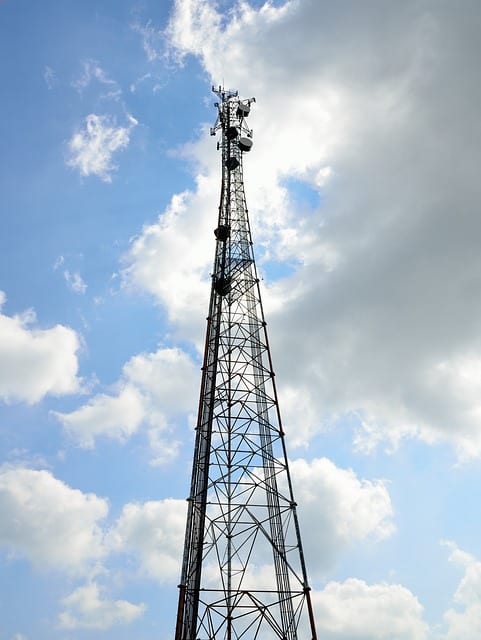 The FCC’s high-band spectrum auction (103) was expected to resume Wednesday (Jan. 8) after a brief hiatus, the commission indicated.

A snow/ice storm prompted a government early closing Tuesday and the FCC suspended bidding after only one round.

Currently, the gross bidding total stands at $6,248,994,052, up about $85 million from the previous round, with 35 qualified bidders competing for a whopping 3,400 MHz of millimeter-wave spectrum (in the Upper 37 GHz, 39 GHz, and 47 GHz bands), the most spectrum the FCC has ever offered in an auction of any type. The spectrum can be used for both fixed and mobile broadband and is being auctioned in 100 MHz blocks in partial economic areas (PEAs).