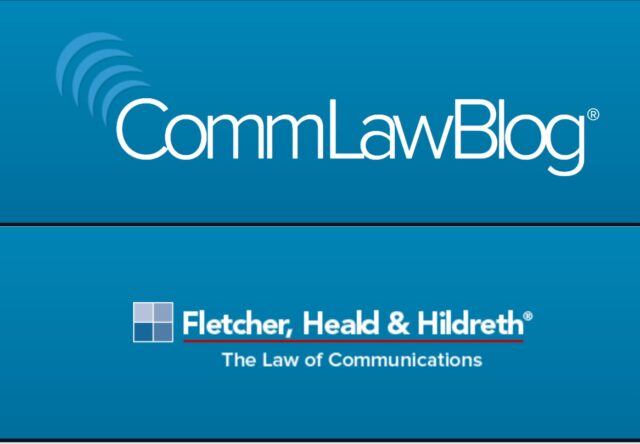 Three years ago, the FCC authorized deployment of a new IP-based broadcast TV standard, ATSC 3.0, with the hopes that TV broadcasters would implement innovative new data transmission services. That has not yet happened to any significant extent; so today the FCC voted to issue a Declaratory Ruling (“Ruling”) that it hopes will remove what may be a regulatory barrier to wide-spread implementation: the FCC ruled that a broadcaster’s lease of spectrum to a third party for provision of ancillary, non-broadcast services does not trigger attribution for the FCC’s broadcast ownership rules. This comes with support from a wide group of stakeholders and trade associations including the National Association of Broadcasters (NAB), America’s Public Television Station (APTS), the Consumer Technology Association (CTA), Public Media Group, and of course the Advanced Television Systems Committee. It is unclear if that Ruling will significantly speed the implementation of ATSC 3.0; and perhaps for that reason, the FCC also issued a Notice of Proposed Rulemaking (“NPRM”) in the same document, seeking comments on other proposals intended to enhance implementation of ATSC 3.0.