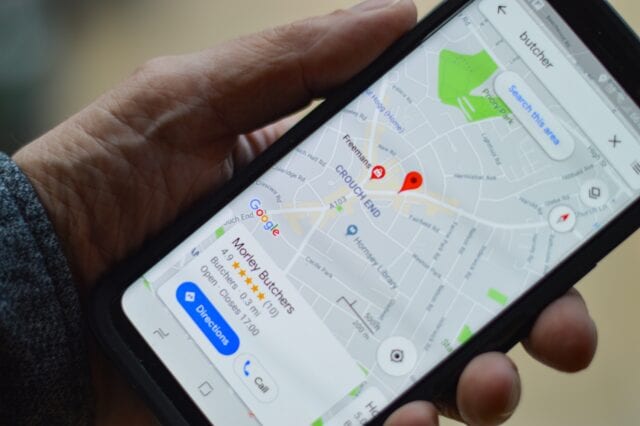 BitPath, CAST.ERA and ONE Media demonstrated today dramatic new use cases for the NextGen Broadcast (ATSC 3.0) standard. GPS enhancement data was broadcast proving the ability to enhance the accuracy of the Global Positioning System (GPS) significantly, debuting a major new tool for autonomous vehicle navigation. Dubbed “Enhanced GPS” (eGPS), positional accuracy of centimeters is possible. Additionally, a drone incorporating eGPS and a 5G radio was used to show the potential of “Beyond Visual Line of Sight” observation and live imagery with near real-time broadcast of gathered live images, paving the way for multiple new use cases including news and first responder applications.

Traditional space-based global positioning systems are vulnerable to low power and environmentally induced inaccuracies. Using the high-power data transmission capacity of terrestrial broadcast stations, the reliability of eGPS positioning can be broadcast to an unlimited number of vehicles inside of the range of a licensed broadcast television station, overcoming many encumbrances. Enhanced GPS accuracy using NextGen Broadcast from multiple broadcast towers can improve real-time positioning for the millions of unmanned, autonomous vehicles of the future that are ground or aerial based because of broadcasting’s higher power and one-to-infinite architecture.

Enhanced GPS ushers in a new era of datacasting use cases for broadcasters. Providing near real-time broadcasting of live images opens the door for a variety of news and first responder observation and inspection possibilities, as well as aerial drone operation beyond line of sight. Live event reporting for electronic news gathering operations using NextGen Broadcast technologies means that entire regions can simultaneously see events as they unfold. It also means that broad situational awareness can be brought to the first responder and emergency services community to assess required deployment resources on a one-to-many basis. These are only a few of the immediate possibilities.

Commenting on this important proof of concept, John Hane, President of BitPath noted, “Today’s demonstration shows one of many high value, low bandwidth applications for broadcast data. Location services are more important to the economy every day. Applications extend from all transportation sectors to energy distribution, smart cities, public safety, and cyber security. BitPath looks forward to working with our partners and other broadcasters to add new dimensions to broadcasters’ public interest services.”

Kevin Gage, CAST.ERA’s Chief Operating Officer, noted, “We are excited to demonstrate the innovation from our 2020 JeJu Island project here in the U.S. Data services, cloud management of ATSC 3.0 services and ultra-low latency media encoding are just a few of the new technologies we plan to release this year. The eGPS project highlights each of these technologies over a hybrid ATSC 3.0-5G delivery network.”

Mark Aitken, ONE Media 3.0’s President said, “We continue to work with our partners to improve the utility of NextGen Broadcasting dramatically and bring value to the communities we serve with innovative and informative content. This activity today was focused on bringing to the forefront the contribution we can make to the security and safety of those we serve every day.”

Yoon Kim, Chief Technology Officer of SK Telecom, said, “Hybrid ATSC 3.0 powered by 5G, media, data and artificial intelligence technologies brings significant change and opportunity for the future of broadcasting. The synergistic amalgamation of SK Telecom’s 5G, AI, and cloud technologies combined with Sinclair’s vision of and leadership in broadcasting will continue to position CAST.ERA as a leader in the NextGen Broadcasting market.”