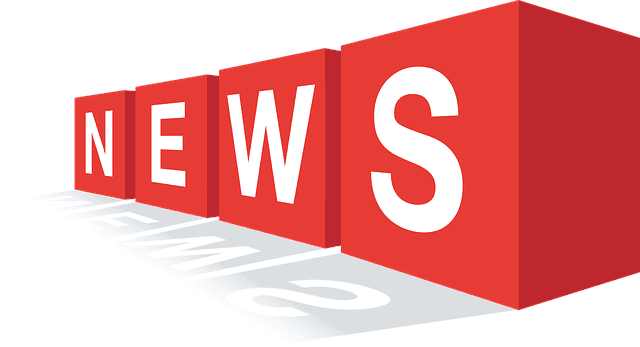 “This is an opportunity for the LPTV industry to work together to operate and monetize the new television frontier with ATSC 3.0,” says Lee Miller, ATBA Executive Director. “We want to make sure that our owners and operators of Low Power Television stations are involved not only with the new television standard, but are on the cutting edge of the technology. Success is ours to lose.”

The new ATSC 3.0 system architecture format for broadcast television allows for a more robust signal that provides many opportunities for the Low Power Television industry.

ARK Mediacom, Inc. (ARK) is leading this endeavor. According to Vern Fotheringham, CEO of ARK, television broadcasters must take steps to harmonize new services that the ATSC 3.0 standard will enable. The technological standard exists, but business standards and practices are still needed.

“The broadcast industry has a transformative role to play in the transition to IP based on-demand video services. For broadcasters to be prepared for the tidal wave of services and opportunities that are coming, unprecedented steps to collaborate and cooperate for ubiquitous service delivery are necessary. ARK is happy to be leading that charge.”

Miller continues, “Low power television broadcasters have a unique opportunity to move to ATSC 3.0 today. Without retransmission and network television business models, LPTV broadcasters can immediately capitalize through infrastructure and build out of the new standard.”

“As the second largest LPTV broadcaster in the nation, ARK Mediacom, Inc. is inviting the larger broadcast community to work towards common standards and practices that will enable new business models such as intercarrier roaming and settlements, common analytics and advertising protocols, mobile EMS, and others,” says ARK president, Caleb Weiss.

ARK Mediacom is a broadcast company on the cutting edge of 5G broadcast technology, and the next generation of content delivery throughout the USA. ARK is leveraging the power of television broadcasting to add an IP multicast extension to the current unicast Internet. ARK will reduce the cost per GB delivery of Over-the-Top (OTT) video content, software downloads and streamed IP media by two-three orders of magnitude compared to existing Internet service providers. Media content creators and distributors will benefit from ARK’s end-to-end direct delivery to the mobile and fixed devices of their audiences bypassing all of the existing gatekeepers. Visit ARKMediacom.tv