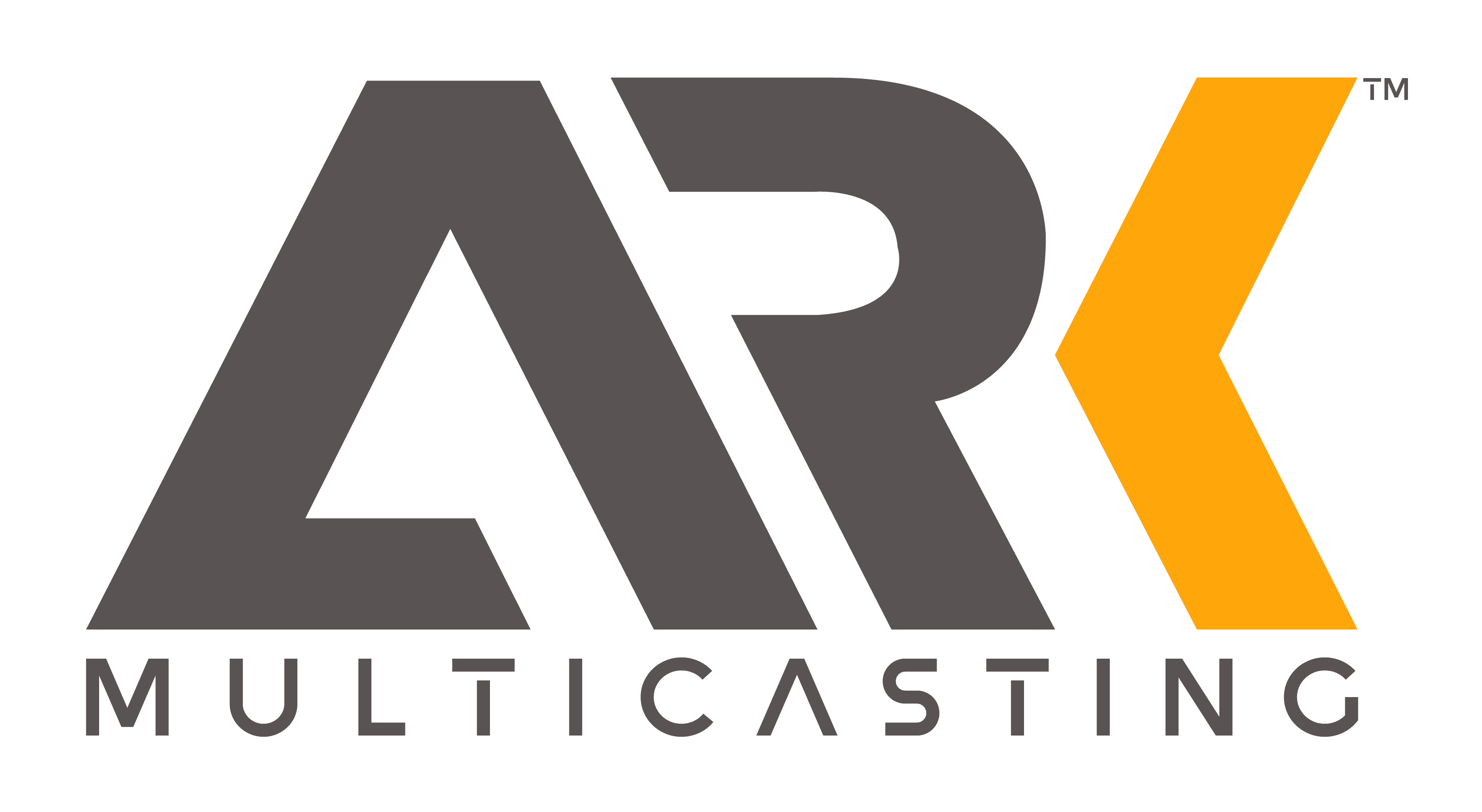 This demonstration took place as part of the ARK trial market in Crockett, TX on Wednesday, October 2nd with cooperation from Hitachi-Comark and their Comark Digital Services (CDS) division. The ATSC 1.0 signal was tested with a new Hitachi-Comark E-Compact series transmitter and an Ateme TITAN Live encoder.

Using the same transmission equipment with the addition of an ATSC 3.0 stack by ENENSYS, the signal was converted to NEXTGEN TV. Using a 64 QAM modulation scheme, the test ran at full power for 2 hours and confirmed connectivity on the fringe of the 41 dBu broadcast signal 35 miles away from the tower.

Testing was conducted using an Airwavz.tv Redzone Receiver™ in conjunction with their TvXplorer™ field test receiver running on a laptop. This successful dual mode testing between the legacy standard and NEXTGEN TV was the first of its kind.

In comparison to the cellular unicast model, ARK demonstrated its ability to serve the small town of Crockett, TX with 150 petabytes (PB) of data transmission per day. This would translate to ~10,500 PB per day in a large market like ARK’s Dallas station.

ARK CEO, Vern Fotheringham said, “We remain excited about the many opportunities NEXTGEN TV represents, and will continue to play our part as leaders in the new technology given the vast network of broadcast assets we control and our ability to be nimble as Low Power TV (LPTV) operators. ARK’s business applications for the standard will very shortly be tested in the rural city of Crockett, TX where we will deploy in concert with local Internet Service Providers (ISPs) to improve rural broadband services. This recent test is just the beginning of many firsts that we intend to be able to announce.”

ARK was the first broadcaster to conduct end-to-end ATSC 3.0 broadcasting in September 2018. That demonstration originated with International Broadcasting Network (IBN) content being sent from Cedar Hill, TX over an Intelsat provided satellite IP transmission via their gateway and uplink services using a Newtec satellite IP hub. The signal was pulled down into the ARK lab environment at the Hitachi-Comark headquarters in Southwick, MA. It was then transmitted using an ATSC 3.0 broadcast television signal into a 3.0 Samsung television. The test last week in Crocket also used the IBN network feed for the content stream.

“We are proud to be involved in yet another successful follow-on set of extremely important ATSC 3.0 tests with ARK Multicasting,” said Hitachi Comark President & CEO, Dick Fiore. “Our DTV equipment, integration, and field service capabilities for NEXTGEN TV, formerly known as ATSC 3.0, are unparalleled in the marketplace. We have made a significant investment in the NEXTGEN TV market over the last few years, lining up several key technology partnerships, and the result is a single source for fully integrated and tested end-to-end solutions.”

ENENSYS Technologies President and CEO, Régis LE ROUX said, “We are very proud and excited to be an important ATSC 3.0 technology provider and technical partner to ARK for yet another one of their NEXTGEN TV trials. Our role is to enable data delivery with confidence. We recognize this responsibility and are grateful to both ARK and Hitachi Comark for selecting ENENSYS for this trial.”

Airwavz CEO, Bonnie Beeman said, “It’s a privilege to partner with ARK Multicasting as they deploy exciting NEXTGEN TV service across the US and create a brand-new all-IP wireless pipe for video-hungry consumers.”

About ARK Multicasting, Inc. ARK Multicasting is on the cutting edge of NEXTGEN TV. ARK is leveraging the power of TV broadcasting to add an IP multicast extension to the unicast Internet. ARK will reduce the cost per GB delivery of Over-the-Top (OTT) video content, software downloads and streamed IP media by two-three orders of magnitude compared to existing Internet service providers. Media content creators and distributors will benefit from ARK’s end-to-end direct delivery to the mobile and fixed devices of their audiences bypassing all of the existing gatekeepers.