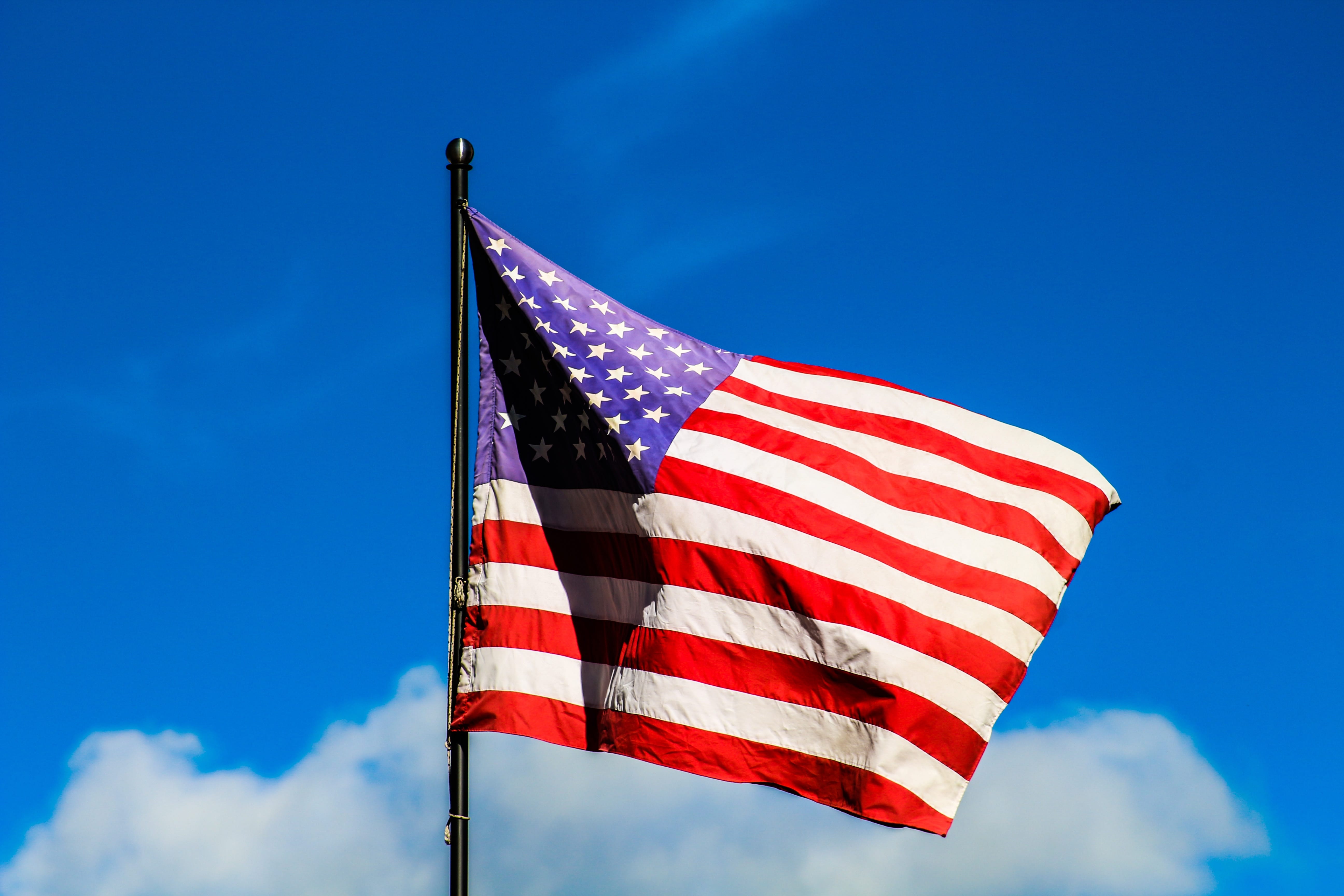 Thomson Broadcast has announced that it is expanding its business to the United States in response to what it sees as a invigorated broadcast television market spurred by the channel repack and the deployment of ATSC 3.0 Next Gen TV.

The company, which for the past several years, has focused most of its business on the Asian and African broadcast markets, is opening a New York office and distribution center to meet demand for its low-power to high-power transmitters. Aby Alexander, former president and CTO for cybersecurity company eXstream, has been appointed the president of the new Thomson Broadcast USA division. Jay Yogeshwar, founder of Front Porch Digital and formerly with Hitachi Data, is the new chief strategy officer.