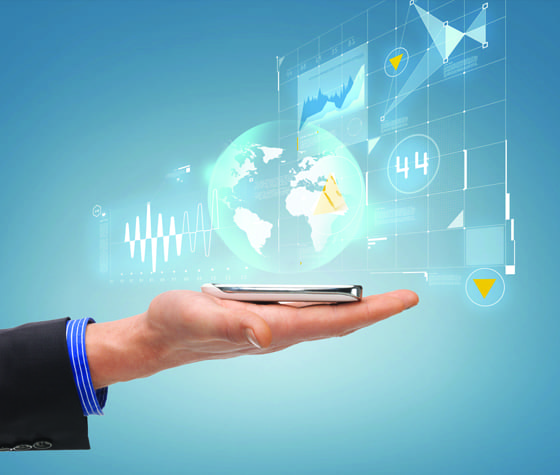 LAS VEGAS – January 7, 2020– The first U.S. consumer television receivers equipped with NEXTGEN TV capabilities are coming to retail stores later this year, with the announcements at CES® 2020 from the biggest names in the TV industry launching 20 ATSC 3.0-enabled TV models.  The introductions by LG Electronics, Samsung and Sony mirror the initial nationwide rollout of NEXTGEN TV service, powered by the ATSC 3.0 broadcasting standard, planned for more than 60 markets across the U.S.

ATSC released a Guide to ATSC 3.0 at CES, which is available for download at ATSC.org and will be handed out to showgoers at ATSC’s first-ever CES exhibit floor booth (#11329 in Central Hall).  Leading participants in the booth include ATSC sponsors Pearl TV and the Phoenix Model Market, Sinclair Broadcast Group and ONE Media, Gaian Solutions, and Sony.

ATSC 3.0, the FCC-approved standard behind NEXTGEN TV, also will be spotlighted during an official CES session, “What NEXTGEN TV Means for Tech,” at 9 a.m. Thursday, January 9 at the Venetian Convention Center (Marcello Room 4406, Level 4). Further illuminating the rollout of NEXTGEN TV throughout the U.S., this panel will include representatives from Pearl TV, Samsung, LG Electronics, NAB and ATSC.

“Developed by hundreds of consumer technology and broadcasting experts across the globe, the ATSC 3.0 suite of standards has the capability to easily deliver 4K Ultra HDTV signals to give viewers access to more 4K content – along with a host of other features comprising NEXTGEN TV,” said ATSC president Madeleine Noland.

ATSC sponsors Pearl TV with the Phoenix Model Market, Sinclair Broadcast Group and ONE Media, Gaian Solutions, and Sony are offering examples of NEXTGEN TV technologies at the ATSC booth in Central Hall:

“Viewers in South Korea have been enjoying 4K video and immersive audio delivered via ATSC 3.0 since 2017 and a number of U.S. broadcasters are already on-the-air with NEXTGEN TV. Many more channels in the U.S. are expected to sign on as the spectrum repack is completed and stations work cooperatively to launch this revolutionary new service while also preserving current digital TV broadcasts.  With a focus on the Top 40 Nielsen markets and more than 20 additional cities, NEXTGEN TV is expected to reach more than 70 percent of the U.S. population over the next year,” Noland explained.

To take advantage of the growth in Internet-delivered content, ATSC 3.0 is the first broadcast standard built on an Internet Protocol backbone and it promises to deliver new choices through both over-the-air broadcasts and broadband connections.  Consumers will be able to watch broadcast content with sharper images and crisp audio quality with additional, customizable audio features such as “voice boost” and consistent audio levels.  And the ATSC 3.0 capabilities of NEXTGEN TV can be upgraded for future advanced interactivity and more comprehensive and detailed emergency messages.  With NEXTGEN TV powered by ATSC 3.0, broadcasting gets better and better.

“CES is just the beginning of NEXTGEN TV for the consumer technology industry.  And I know we will be back next year with even more stations on the air offering a growing list of new NEXTGEN TV features and welcoming news of even more receivers to be introduced for viewers,” Noland said.