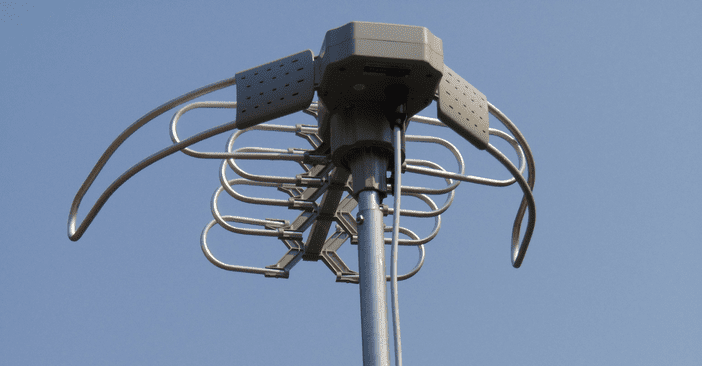 WASHINGTON—The FCC has released the Auction Closing and Channel Reassignment Public Notice and files showing auction results, including stations that gave up their spectrum and those being repacked to another channel. These files show stations’ technical parameters and coverage on the new channels. Files also show the date they can start testing on the new channel provided testing can be coordinated with other stations impacted by the move. The “Linked Station Sets” are available on the same web page. The deadlines for completing the move to the new channels are also shown.