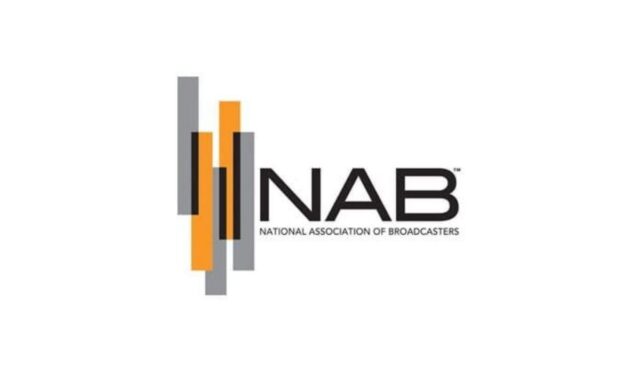 The National Association of Broadcasters (NAB) has opened the nomination period for the 2021 Technology Awards. The three awards highlight significant achievements in the fields of broadcast engineering and digital leadership and will be presented on June 17 at a special NAB Amplify event. Awardees will also be recognized at the 2021 NAB Show, held October 9-13 in Las Vegas.

The Radio and Television Engineering Achievement Awards are presented to individuals for their outstanding accomplishments in the radio and television broadcast industry, respectively.

The Digital Leadership Award honors an individual at a broadcast station, group or network who has transformed a traditional broadcast business to succeed on digital media platforms in a measurable way.

“NAB enjoys celebrating our industry’s technical and engineering achievements each year by presenting these awards to individuals and organizations that have distinguished themselves with noteworthy performances,” said NAB’s Executive Vice President and Chief Technology Officer Sam Matheny. “These awards recognize unique leaders who are working to transform our industry, and I’m delighted to feature them on Amplify and at NAB Show.”

The deadline for nominations is March 22, 2021. Nomination forms and detailed award rules are available at nab.org/events/awards, along with a list of past recipients.