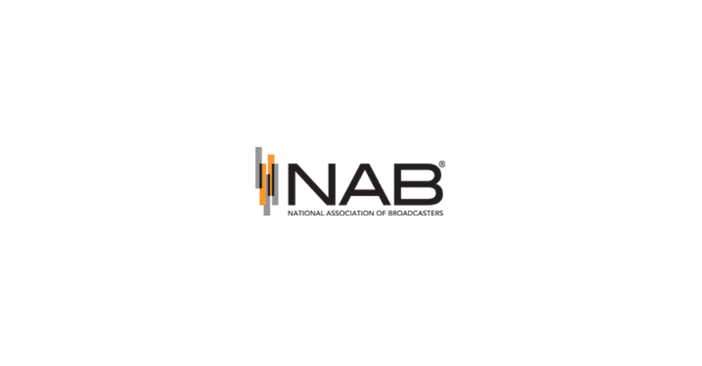 From Broadcasting & Cable [www.broadcastingcable.com]
Microsoft is pushing the FCC to reserve a “white space” channel in every market in the repack of TV stations following the incentive auction, and broadcasters aren’t happy.
Last month, Microsoft execs met with commissioner aides and FCC staffers to argue that was important to enable internet access for rural and underserved communities, and next week Microsoft president Brad Smith is scheduled to talk up “tapping into unused spectrum” as part of a national rural broadband strategy at a Media Institute luncheon July 11.
In response, the National Association of Broadcasters, fired back in a blog post by auction point man Patrick McFadden.
“The latest entry in the tech giant’s Vacant Channel franchise is yet another heist movie based on a con game that’s too clever by half,” McFadden wrote.
Read more here. [http://www.broadcastingcable.com/news/washington/nab-battles-microsofts-white-spaces-play/166967]