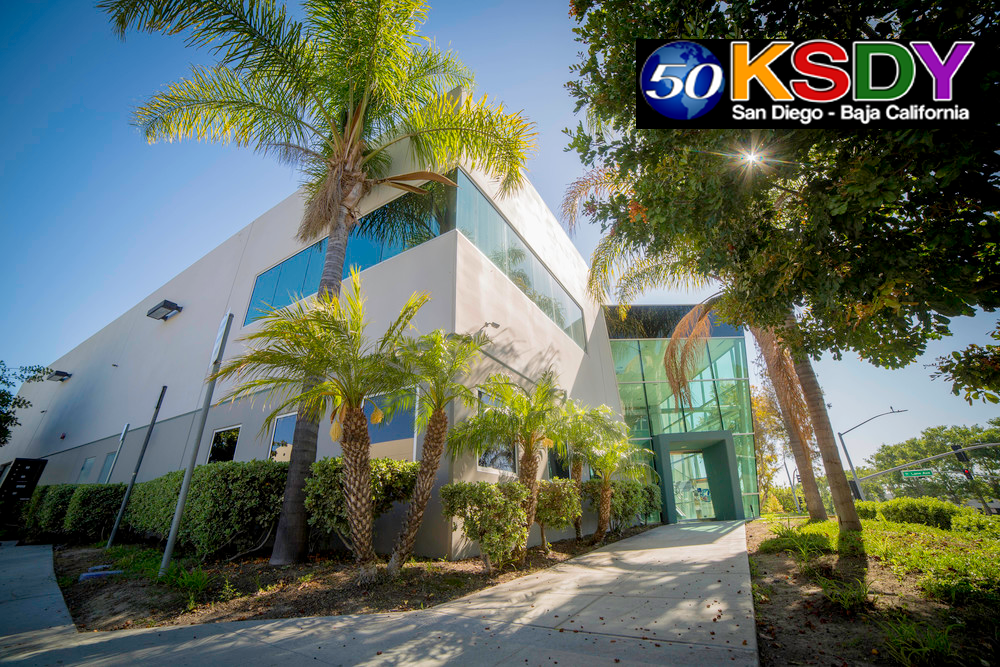 axwell C. Agha and his wife, Michelle Diaz Agha, have pumped $15 million into their small San Diego TV station over the last two decades so they could broadcast Spanish-language news, Catholic shows and local programming.

But KSDY-TV Channel 50 and many other small, low-power TV stations, which often broadcast foreign-language and religious programming, soon could be silenced — knocked off the air involuntarily by the federal government with no compensation to their owners or alternatives for their often low-income viewers. [READ MORE]