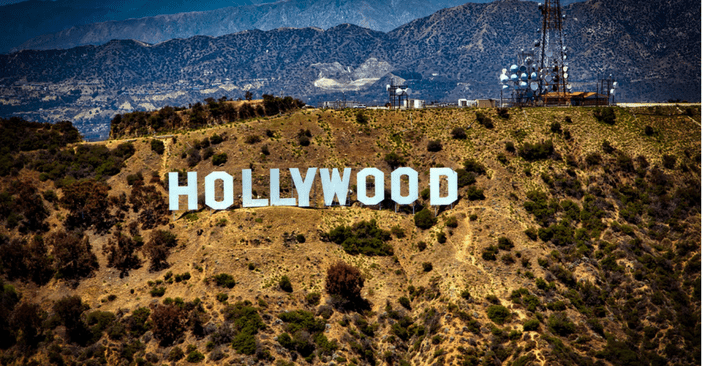 As talks between SAG-AFTRA and the Alliance of Motion Picture and Television Producers continue in advance of a June 30 contract expiration, one thing isn’t in doubt: broadcast television residuals, once the most lucrative form of reuse payment for talent, will continue their slow fade.

In large part, that’s due to changing business realities: There are fewer network primetime reruns in an era of Hulu catch-up viewing; fewer broadcast syndication outlets in a world of five broadcast networks; and fewer opportunities for cable syndication as cable networks increasingly turn to original scripted or unscripted content in order to establish strong brand identities that will survive unbundling and cord cutting.

But an analysis by The Hollywood Reporter shows another factor also at work: the union contracts — including the recent Directors Guild and Writers Guild deals — have tweaked the formulas in unreported ways that have downsized residuals for broadcast product, delivering a double whammy to actors, writers and directors who once depended on especially hefty broadcast residuals.

At the same time, though, negotiators have focused on new digital forms of distributions, with the DGA introducing enhanced residuals in 2014 for product made for streaming sites such as Netflix. Those residuals were further increased in the DGA’s most recent deal, ratified earlier this year. And because of a phenomenon known as “pattern bargaining,” the other two above-the-line unions did or will obtain similar provisions.

Those Netflix residuals aren’t as lucrative as the broadcast formulas, but neither is the value of any single piece of content, in an era where users pay about $10 per month for unlimited access to an enormous streaming library.

For a macro view, take a look at WGA West figures — the only ones available — for different types of residuals. In 2015, that union’s new media residuals for television and new media product totaled about $25 million, while network primetime residuals were $19 million, domestic syndication was $36 million and basic cable syndication $29 million. A decade earlier, in 2005, there was no new media revenue, and the broadcast figures were $23 million, $31 million and $22 million. But adjusted for inflation, those figures in 2017 dollars are $29 million, $39 million and $28 million.

That means that primetime broadcast residuals declined by about one-third in real dollars over the last decade, while residuals from…