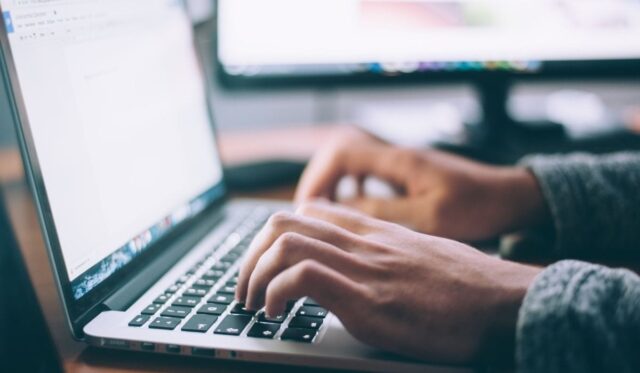 ATSC 3.0 is the next-generation standard developed by ATSC that powers NextGen TV. This includes ATSC 3.0 ancillary and supplementary broadcast services, widely known as Broadcast Internet. Among the potential Broadcast Internet services is datacasting.

The Report & Order approved by the FCC today, Dec. 10, during its December commission meeting clarifies the fee structure pertaining to these ancillary and supplementary services, which the FCC says will ensure that TV broadcasters can partner with third-parties to provide news services without the risk of having to pay the federal government excessive fees.

The Order also adopts additional proposals designed to facilitate noncommercial educational television (NCE) stations to utilize Broadcast Internet services. Specifically, the Order allows NCEs to offer nonprofit, noncommercial, educational Broadcast Internet services alongside their TV programming as part of the primary use of their spectrum and cuts the fee on revenue from those services in half, from 5% to 2.5%.