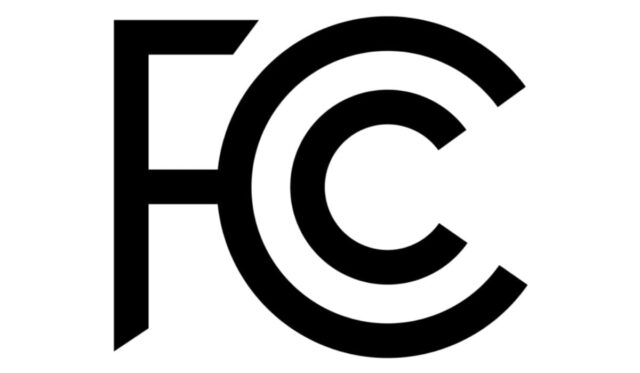 The FCC‘s draft order to allow broadcasters to expand their use of distributed transmission systems (DTS), which it is considering in a notice of proposed rulemaking but has yet to vote on has drawn a crowd of naysayers even as broadcasters pressure the commission to approve the item.

Broadcasters have been squaring off at the FCC with powerful computer companies over the issue of DTS, arrays of smaller antennas that broadcasters want to deploy to expand their coverage. Computer companies led by Microsoft are opposed because that could reduce the amount of broadcast “white spaces” spectrum they use to deliver wireless broadband to rural areas.

But everyone from the National Veteran Small Business Coalition and National Rural Education Association to Citizens Against Government Waste and the aforementioned Microsoft are pushing back hard in recent weeks, fearing the FCC may vote the item before FCC Chairman Ajit Pai leaves next month.