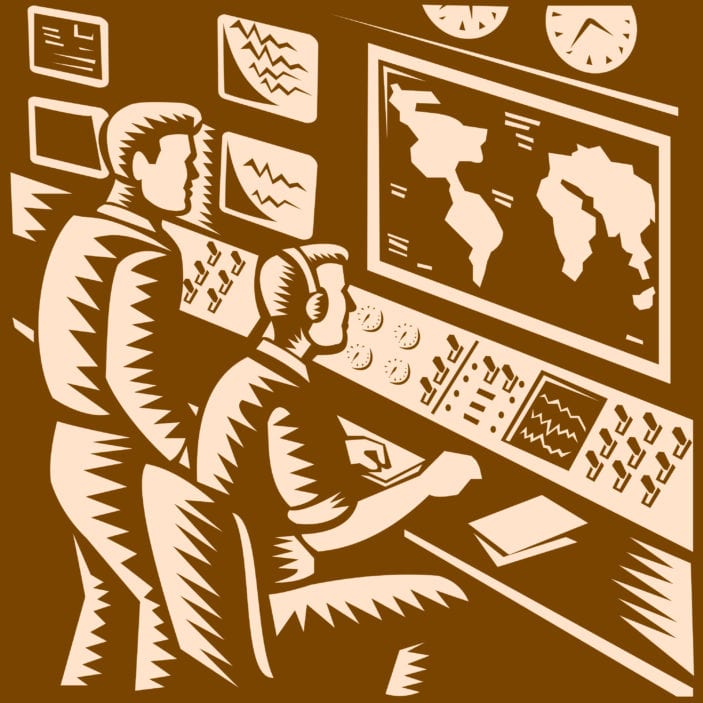 In broadcasting history, many have disputed the definition of the word and/or field. For example, on Nov. 24, a letter titled “The erroneous definition of broadcasting has not been removed from the Telecommunications Bill” was sent to the Stabroek News and posted in their opinion section.

The letter outlines how the writer, Tony Vieira, had been chosen to oversee corrections that needed to be made to the Broadcast Act 17 of 2011 for the Guyana National Broadcasting Authority (GNBA). Vieira explained a few points of “perversions” he found in the bill, one of which being an inconsistency in the definition of the word broadcasting.

The definition in question from the two acts defines broadcasting as “the transmission of any programme, whether or not encrypted and whether or not actually received, by wired or wireless medium or technology for reception by all or part of the general public, but does not include telecommunications.”

Vieira said the definition set the stage for “cable transmissions or wireless cable” to be considered broadcasting. He said he considers this a bad thing because:

“Prior to 2012 when the 2011 Act was activated, cable operators were required to operate in the multichannel, multipoint distribution system (MMDS) band of frequencies, ie, 2.4-2.7 Giga Hertz (GHz). This high frequency is not easy to use, and is intended by its very characteristics to restrict cable transmissions to a limited area since it is so difficult to propagate.”

In response, Leonard Craig sent a letter called “Definitions of broadcasting in legislation across the globe are generally consistent with the one crafted for Guyana” detailing how the aforementioned definition was and still is accepted as the tried and true definition of broadcasting.

Craig said that the Broadcasting Acts of Trinidad and Tobago (2001) define a “broadcasting service” as the offering of the transmission of programs whether or not encrypted, by any means of telecommunication, for reception by the general public. This includes sound, radio, television and other types of transmissions, such as those on a point to multipoint basis. He also said telecommunications includes the transmission, emission or reception of signals, writing, pulses, images, sounds or other intelligence of any kind by wire, radio, terrestrial or submarine cables, optical or electromagnetic spectrum or by way of any other technology.

Craig stated that the definitions of broadcasting in cases like South Africa (1999), the United Kingdom (1996), and Australia (1992), agreed with and were “generally consistent” with the Guyana definition.

Craig brought up the 1949 case on whether or not the FCC had the right to regulate Community Antenna Television (CATV).  In the end, the case went to the US Supreme Court and the FCC’s authority to regulate CATV systems was upheld.

“Mr Vieira is asking the nation to zip back to the 1950s and resurrect a case that was fought and settled and accepted across the globe,” Craig said.

The definition is internationally disputed, and it may be disputed for a very long time, perhaps until broadcasting splinters into more specialized fields. What are your opinions on the definition of broadcasting?