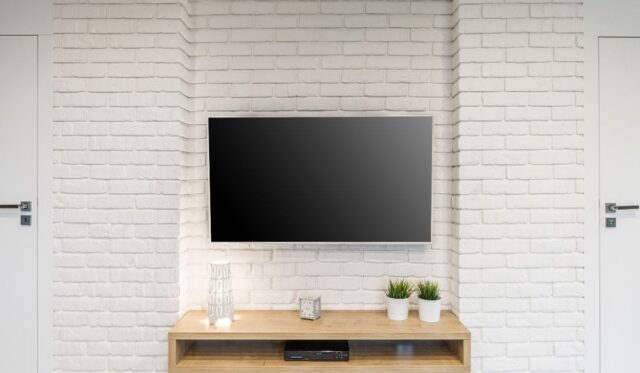 The concept of operating two or more transmitters on the same frequency in the same geographic region is not new, but there’s considerable talk within the industry about the role of similar technology in the widespread deployment of ATSC 3.0, particularly after the FCC’s January decision to ease rules on DTS “spillover” that the commission believes will help NextGen TV reach its full potential.