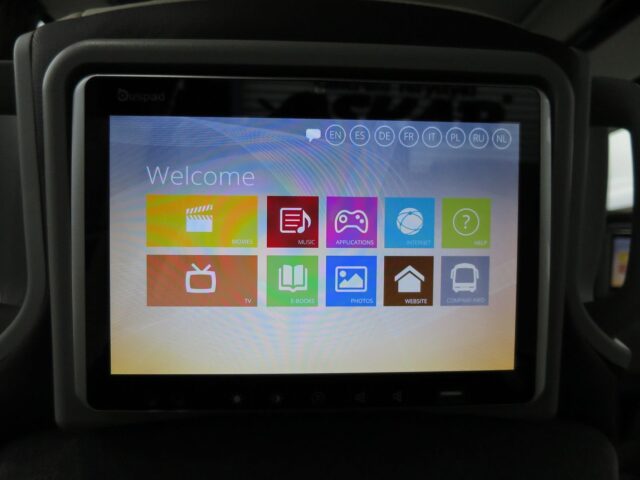 The Advanced Television Systems Committee has been exploring automotive use cases for the ATSC 3.0 standard, applications that include robust broadcast updates for telematics and navigation, sensors for autonomous vehicles, and in-car infotainment systems, according to a new ATSC planning team report.

ATSC disclosed its automotive efforts in the just-published summary of a planning team update report presented last month to the ATSC Board of Directors.  While ATSC 3.0 may be best known as a television standard, it enables a multitude of new applications of interest to leading automakers, according to Planning Team 5 Chairman Dr. Jong Kim, Senior Vice President, LG Electronics, and President, Zenith R&D Lab.

He explained that ATSC has been working with automotive OEMs and fleet owners to define and explore key vehicular use cases. They include: data delivery for infotainment, software/firmware updates and advanced emergency information, as well as network redundancy and resiliency for rural coverage, indoor garage penetration and available throughput when other networks experience congestion. More study is needed on other applications such as using the high power high tower broadcast infrastructure to augment or replace GPS or deliver precision time data.

The report also highlights various ATSC 3.0 automotive activities over the past year. Among them: ATSC co-hosted (with Pearl TV and WXYZ-TV) a workshop in Detroit, made presentations for members of the Intelligent Transportation Systems of America and participated in a seminar at the University of Michigan.