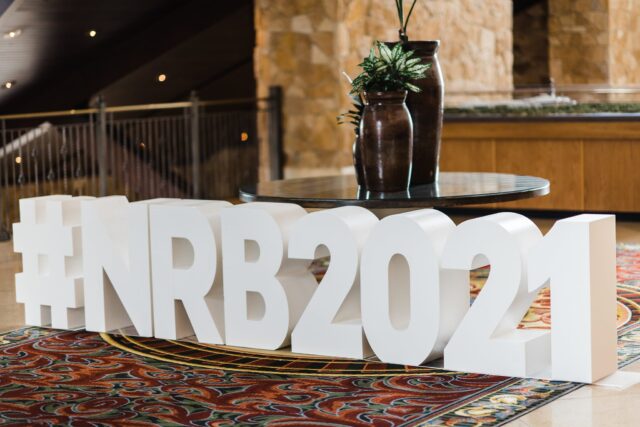 Over four thousand gathered this past week at one of the first industry events to return back to full convention strength. The National Religious Broadcasters gathered at the Gaylord Texan in Grapevine for four days of activities ranging from an appearance by Dennis Quaid and the Duck Dynasty crew to former Secretary of State Mike Pompeo.

One of the Television Workshops focus on the new technology of the day, ATSC 3.0. ARK Multicasting’s Josh Weiss was on hand to present a workshop for participants on basics of ATSC 3.0 and the possibilities it brings for religious and community broadcasters.

“Josh has such a grasp of the new technology and what can be done by the small broadcaster,” according to Miller. “The ATBA got it’s start with a group of broadcasters during this event over 10 years ago. At that time, the potential of a “Broadcast Broadband Overlay” was presented and the dream was born for the future post auction survival of the industry.

The next event that the ATBA will be meeting up with LPTV operators will be at the Texas Association of Broadcasters Convention during the first week of August in Austin Texas. We hope you’ll join us there.