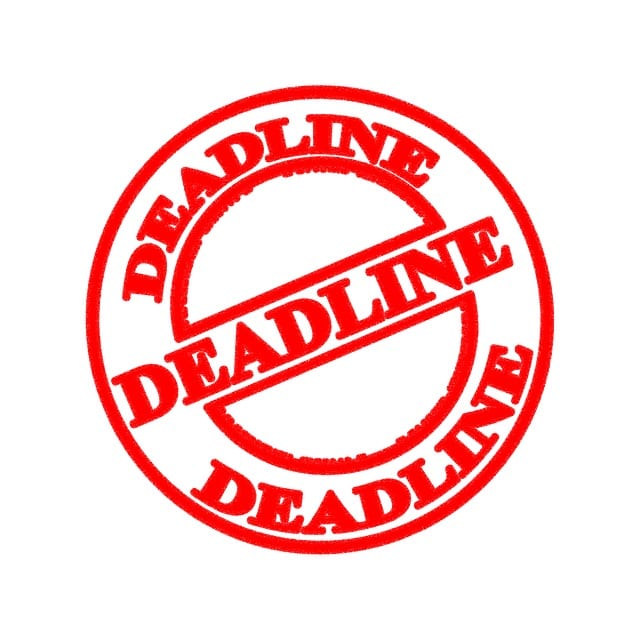 The Federal Communications Commission has released a draft notice on proposed auction procedures for the December 9 auction of 3,400 MHz of spectrum in the 37, 39 and 47 GHz bands. If, as expected, the draft notice is approved, applications to participate will be due on September 9. The FCC will vote on the procedures on July 10.