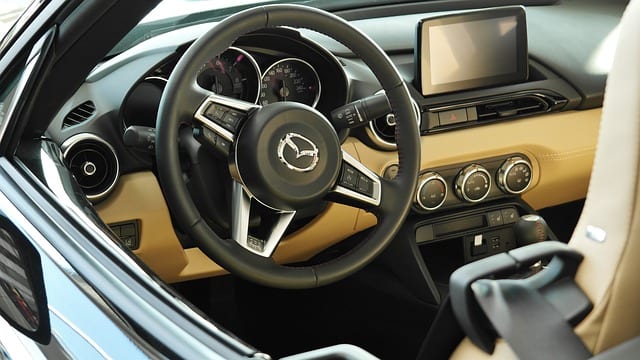 ATSC 3.0 is a broadcasting standard that delivers ultra-high definition video and improved audio with targeted advertising and emergency alerting. The over-the-air broadcasting format can be used with mobile networks for a hybrid stream that supports two-way data communication.

SK Telecom has demonstrated two-way media services by interconnecting the 5G network and ATSC 3.0 broadcast network to Harman’s in-car infotainment system for the first time. During the demonstration, SK showed different kinds of advertisements playing on each of a car’s three screens while the car was running. In specific zones, the vehicles automatically received live traffic and restaurant information via the ATSC 3.0 network.