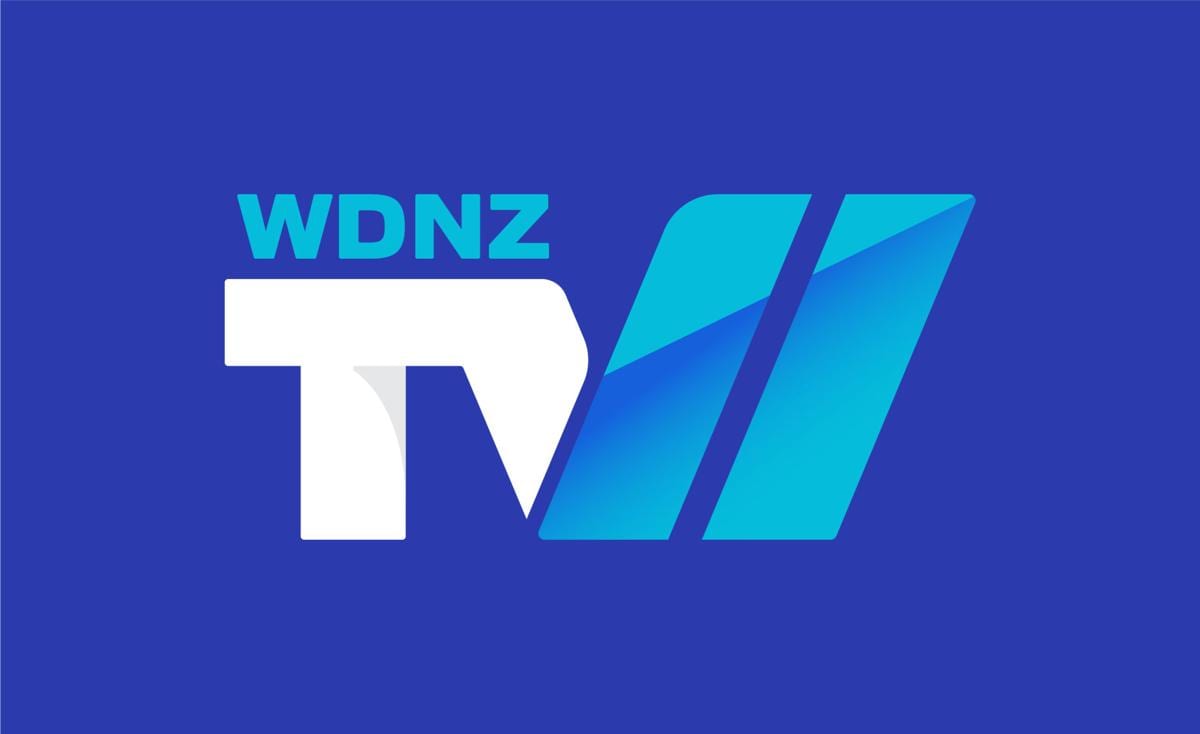 The Daily News is launching a new news initiative in WDNZ-TV11, a low-power television station that features local news, sports and “The Morning Show” with WKCT’s Chad Young and Al Arbogast. The station may be found over the air and on the Glasgow Electric Plant Board’s cable lineup. News Publishing and News Broadcasting, co-owners of the station, are working to expand our television reach to other cable systems and on a streaming app. We feature Stadium TV, Antenna TV, Estrella, Biz TV and The Country Network as subchannels to WDNZ-TV11.

Known as southcentral Kentucky’s most trusted news source, The Daily News in Bowling Green Kentucky also has announced it will cease its printed Saturday edition this week. They will continue to publish at bgdailynews.com the same news, sports, obituaries and other content that would have appeared in the Saturday print issues, and their Sunday-through-Friday print editions will be published as usual.