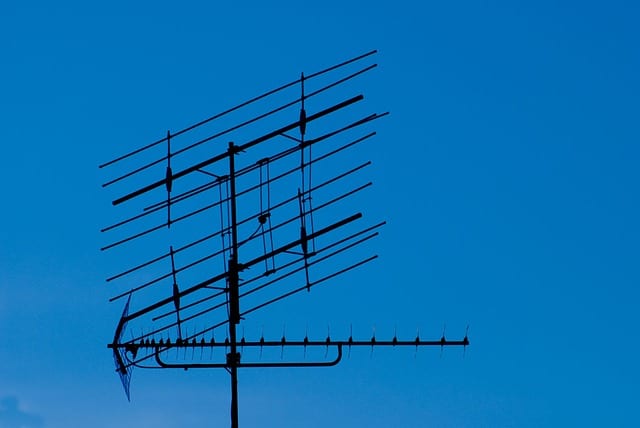 A D.C. thinktank told the FCC last week that if broadcasters want changes to ownership rules in order to allow them to market “broadcast internet” via ATSC 3.0, they’ll need to pay up.

In a letter to the commission, Michael Calabrese of New America’s Open Technology Institute (OTI) said that while it generally supports the rollout of ATSC 3.0 (aka NextGen TV), a new proposal announced by FCC Commissioner Brenda Carr last month to revise rules to give broadcasters an opening to offer new streaming services or lease out spectrum to third parties should be carefully considered.