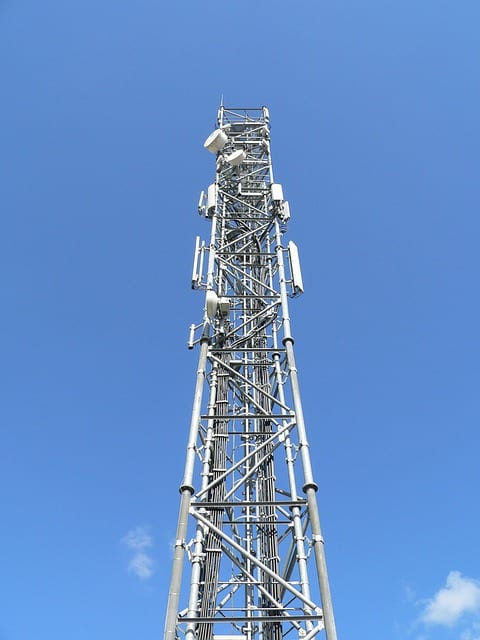 WASHINGTON—Phase 10 of the FCC’s TV spectrum repack that saw nearly 1,000 full-power and Class A television stations changing channel assignments ended July 3, bringing to a close the 39-month project—sort of.

Some stations, such as WFOX-TV, the Cox Television station licensed to Jacksonville, Fla., received an extension from the FCC to delay completion of their moves. Many others, especially stations in Phases 9 and 10 completed their move using interim facilities and side-mount antennas.

Greg & Ernie with Hampton TV to be Guest this Wednesday

Greg & Ernie with Hampton TV to be Guest this Wednesday