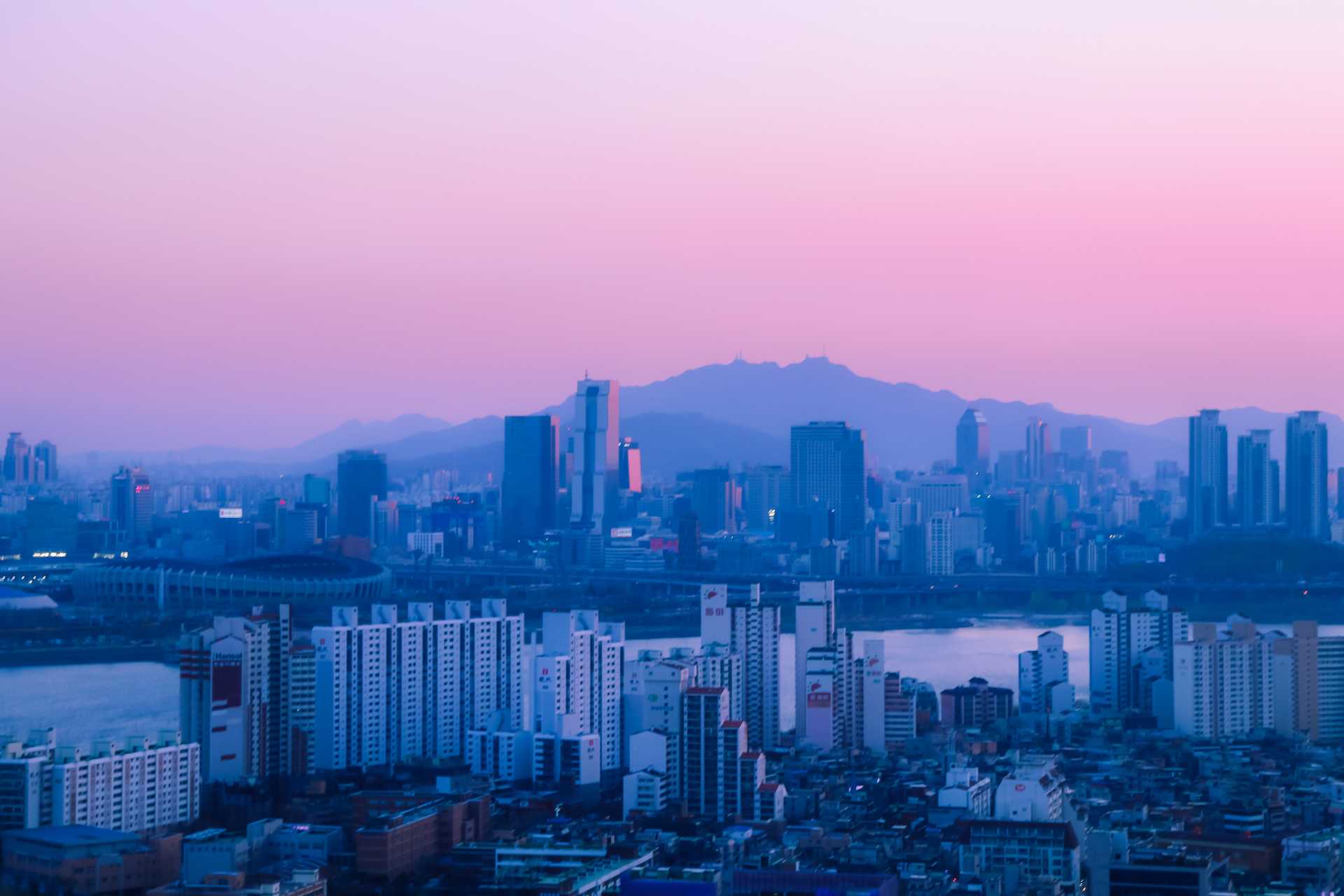 The collaboration includes the development of NextGen Broadcast television technology and Data Distribution as a Service (DDaaS) business opportunities using the ATSC 3.0 broadcast standard. ATSC 3.0 is a sophisticated transmission standard, based on the language of the Internet (Internet Protocol) and transforms a traditional broadcast channel into a robust data distribution platform that carries both video and data services.

In conjunction with the agreements with Sinclair, Hyundai Mobis and KBS demonstrated NextGen delivery of video and data services to a test automobile deployed around Seoul, delivering targeted content using the NextGen standard. Demonstrating the sophisticated capabilities of the new standard, MBC provided an enhanced GPS signal that corrected the GPS signal from 3 meters to 3 centimeters. Both technical demonstrations were powered by CAST.ERA, the joint venture between Sinclair and SK Telecom.

Commenting on the agreements, Chris Ripley, Sinclair’s President and CEO said, “Sinclair’s collaboration with KBS and MBC will help establish roadmaps for development and implementation of NextGen mobile TV and DDaaS technologies. As we continue to lead the evolution of these technologies and further their practical application, we look forward to building new business models around these exciting NextGen opportunities.”

Sinclair executives discussed some of these revolutionary NextGen applications at KOBA, the 30th annual Korea International Broadcast, Audio & Lighting Equipment Show, which was held in Seoul on June 29th. Del Parks, Sinclair’s President of Technology, addressed the new revenue-enhancing capabilities and business models enabled by Nextgen TV and Mark Aitken, Sinclair’s SVP of Advanced Technology and President, ONE Media 3.0, discussed the complex deployment of the services in the US, and Sinclair’s efforts with the ATSC to promote adoption of the ATSC standard in India and other countries around the world.

Said Parks, “Cooperation with our South Korean partners will allow us to bring exciting new services to the communities we serve, and datacasting is essential to the reimagining of broadcast spectrum use. We have just begun to explore ways to supplement the use of our channels, and we look forward to working with our Korean colleagues.”

Sung-Jae Park, President of MBC, said, “I hope that the ATSC 3.0 Enhanced GPS technology, which has succeeded in commercialization in Korea, will be expanded to the U.S. self-driving mobility market in cooperation with the three companies. ”

“CAST.ERA is honored to work with Sinclair, KBS and MBC, leading Broadcasters in the US and Korea to enable new data distribution as a service business opportunities based on the ATSC 3.0 standard,” stated Kevin Gage, COO of CAST.ERA.

Sinclair Broadcast Group, Inc. is a diversified media company and a leading provider of local news and sports. The Company owns, operates and/or provides services to 185 television stations in 86 markets; owns multiple national networks including Tennis Channel and Stadium; has TV stations affiliated with all the major broadcast networks and owns and/or operates 21 regional sports network brands. Sinclair’s content is delivered via multiple platforms, including over-the-air, multi-channel video program distributors, and digital and streaming platforms NewsON and STIRR. The Company regularly uses its website as a key source of Company information which can be accessed at www.sbgi.net.

KBS the most trusted and influential public service media in Korea.

KBS has its headquarters in Yeouido, Seoul, and maintains 19 regional stations in major cities across the country. KBS uses internal innovation as a foundation for high quality and superior programming, investing the maximum capacity into production. Programs that are produced according to these standards play a part in showing the excellence of Korean culture while also promoting its globalization. For more information, visit https://about.kbs.co.kr/eng/index.html

MBC is a public broadcasting corporation of South Korea, and its largest shareholder is a public organization, Foundation for Broadcast Culture. While it is owned by a public foundation, it operates on advertising. Established in 1961, MBC has grown into a media group with 16 local stations and 8 subsidiaries. MBC operates a total number of 18 channels, 5 cable channels, 5 satellite channels, and 4 DMB channels. MBC produces programs that inform, entertain and impress viewers. MBC makes efforts to communicate and respond to its audiences. Pursuing audience-first approaches, fairness, public interests, and creativity, MBC aims to be one of the most competitive global media groups in the 21st century. MBC’s content is well received not just in Korea but also in Asia and the rest of the globe. For more information, visit http://with.mbc.co.kr/eng/