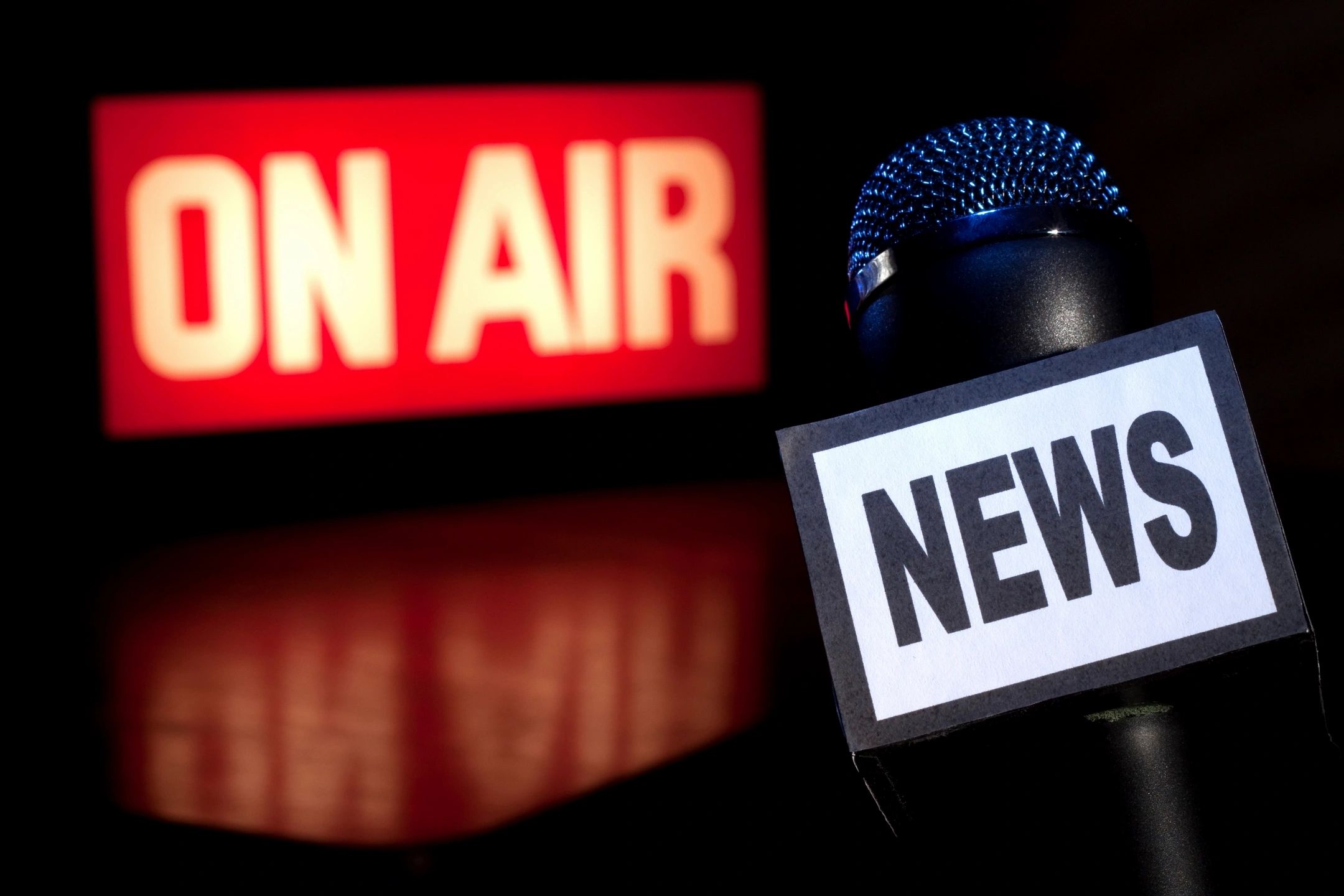 In this era of 5G, internet of things (IoT) and everything digital, most fire and rescue agencies still use analog paging systems to dispatch and communicate with first responders. The need to upgrade a 70-year-old technology is dovetailing with the ongoing rollout of a new generation of television broadcast technology. A new statewide public-safety system using North Carolina’s public television network is under development that could support public safety and emergency response agencies throughout the state.