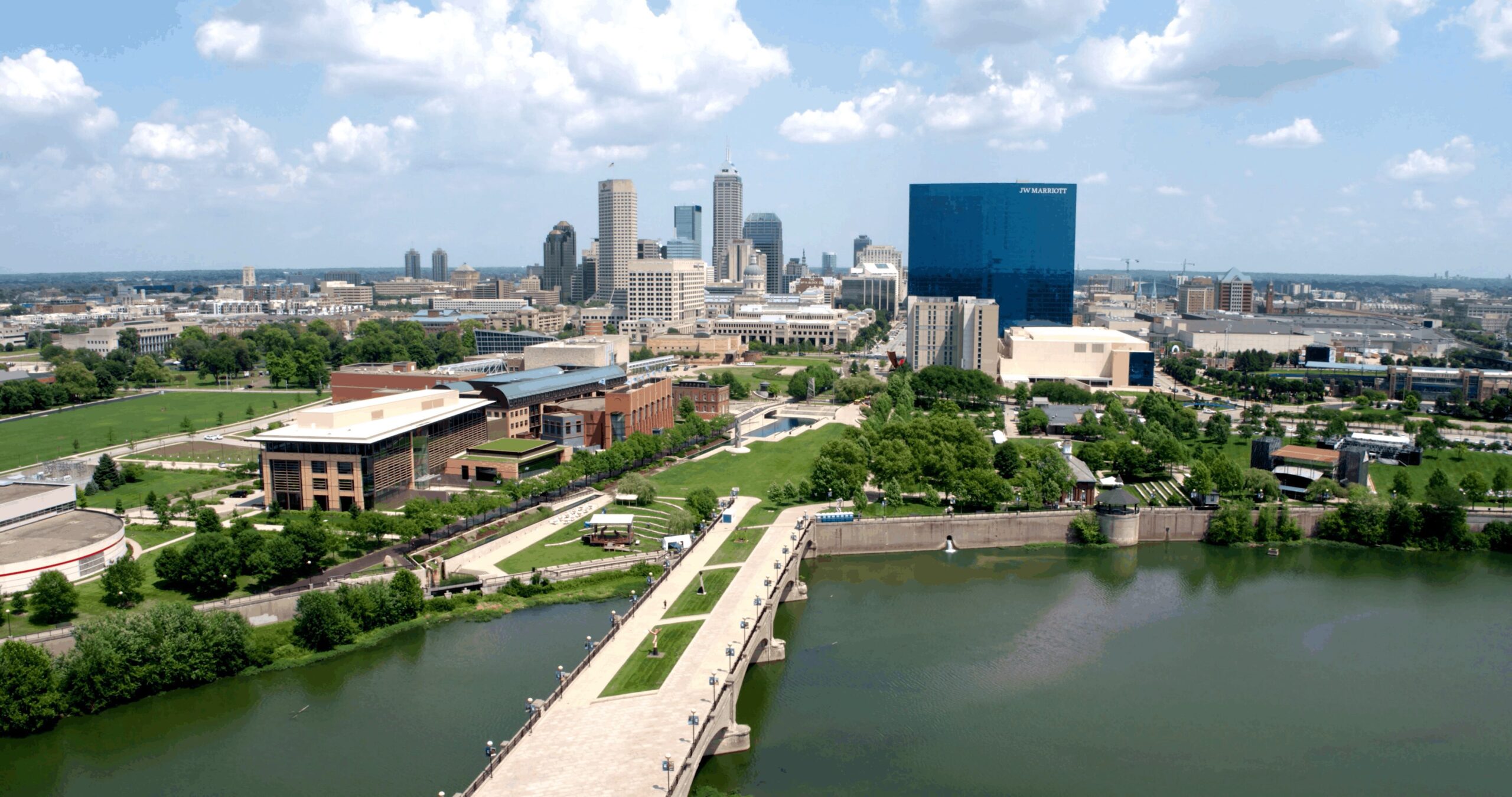 Based on the same fundamental technology as the Internet and digital apps, NEXTGEN TV can support a wide range of features that are currently in development. In addition to providing a new, improved way for broadcasters to reach viewers with advanced emergency alerts, NEXTGEN TV immerses viewers in stunning video with brilliant color, sharper images and deeper contrast that makes them feel like they’re really there.

NEXTGEN TV adds a whole new dimension to TV viewing, with vibrant video and new Voice+ dialogue enhancement that brings voices to the foreground. Movie theater-quality sound lets viewers hear every voice clearly and keeps volume consistent across channels. NEXTGEN TV can also be enhanced with Internet content to enable viewers to get the most out of live sports, live news, and live events in real time, without looking away from the TV screen.

Powered by ATSC 3.0, NEXTGEN TV is the most significant broadcast technology upgrade ever. Features available on NEXTGEN TV will vary by device and station as broadcasters roll out service across the country.

Today’s launch in Indianapolis follows a decade of development and months of planning and preparation by the local stations. BitPath, which is developing new data broadcasting services, led the planning process and coordinated efforts across the four television stations. WTTK and WXIN will be charter members of the BitPath data broadcast network, launching later this year.

From Seattle, Washington, to Washington, D.C., NEXTGEN TV service is already on the air in more than 30 cities across the country. Indianapolis viewers can learn more about NEXTGEN TV by visiting www.WatchNextGenTV.com, which offers a guide listing cities currently carrying the service, as well as links to available NEXTGEN TV set models.

Antenna viewers without NEXTGEN TV sets can simply rescan their TV sets to ensure uninterrupted service. Rescan instructions are available at: fcc.gov/rescan. Cable and satellite subscribers do not need to take any action.

WRTV is an Indianapolis-based station owned and operated by The E.W. Scripps Company (NASDAQ: SSP), a diversified media company focused on creating a better-informed world. As the nation’s fourth-largest local TV broadcaster, Scripps serves communities with quality, objective local journalism and operates a portfolio of 61 stations in 41 markets. The Scripps Networks reach nearly every American through the national news outlets Court TV and Newsy and popular entertainment brands ION, Bounce, Grit, Laff, Court TV Mystery, Defy TV and TrueReal. Scripps is the nation’s largest holder of broadcast spectrum. Scripps runs an award-winning investigative reporting newsroom in Washington, D.C., and is the longtime steward of the Scripps National Spelling Bee. Founded in 1878, Scripps has held for decades to the motto, “Give light and the people will find their own way.”

About WTTK and WXIN – Nexstar

WTTK and WXIN are leading television stations in Indianapolis, IN, owned and operated by Nexstar Media Inc., a wholly owned subsidiary of Nexstar Media Group, Inc. (NASDAQ: NXST). Nexstar is the nation’s largest operator of local television stations and a leading diversified media company that leverages localism to bring new services and value to consumers and advertisers through its broadcasting, digital and mobile media platforms. WTTK is affiliated with the CBS network and WXIN is affiliated with the FOX network.

WTHR is the NBC affiliate in Indianapolis, Indiana, and is owned by TEGNA Inc. (NYSE: TGNA), an innovative media company that owns and operates 64 stations in 51 markets. To learn more, visit: https://www.wthr.com/.

BitPath is building the nation’s first dedicated broadcast data network to provide innovative new wireless services at a fraction of the cost of cellular systems. Based in Arlington, Virginia, the BitPath network will launch this year covering dozens of cities, with more launches in 2022. For more information, visit bitpath.com.