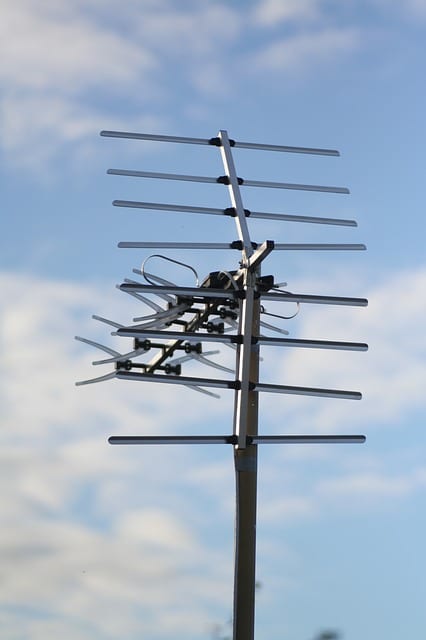 Low power TV stations (LPTVs) can start seeing their repack reimbursement payments soon, as the FCC has announced that it is making 85% of the funds—which comes out to more than $87 million—available to eligible stations immediately.

5 Things You Should Know About ATSC 3.0