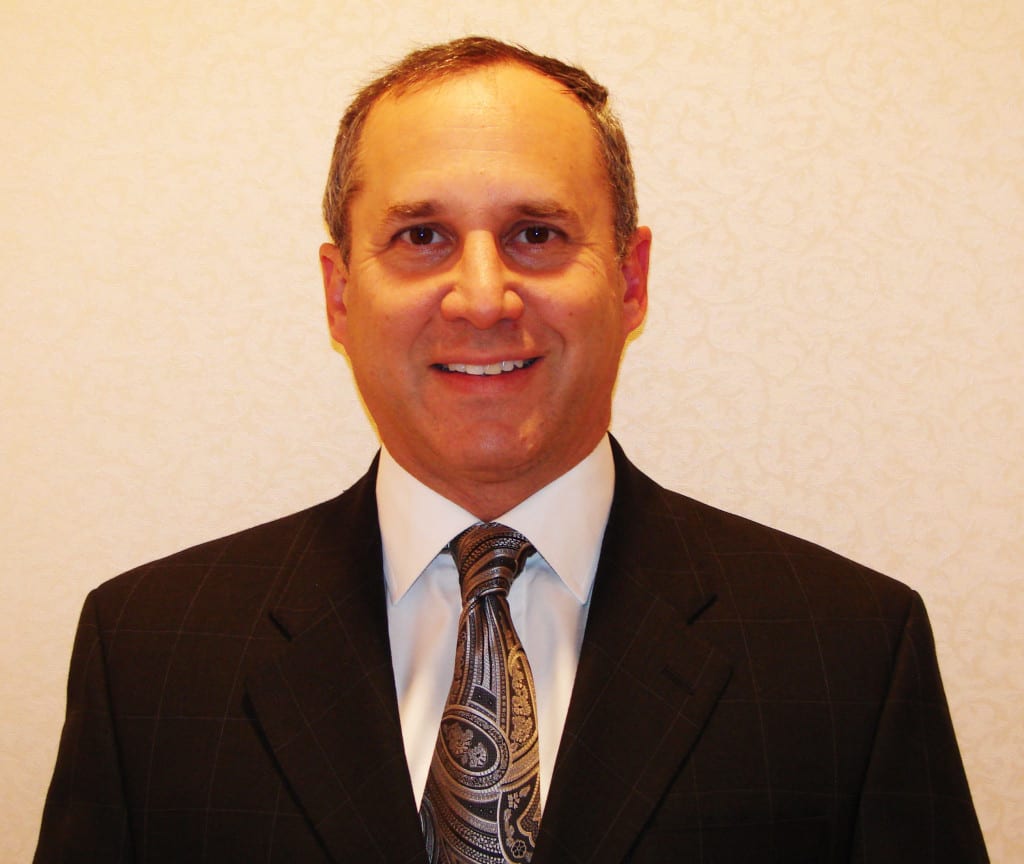 Libin comes to the ATBA from New York, where he has been an expert adviser to television stations and equipment manufacturers in the development of advanced television and mobile strategies and implementation, both in the U.S and internationally, Experienced in television management, business and strategic development, Libin is the former director of engineering, and CTO of NBC where his responsibilities included transmission, distribution and licensing. At NBC, Libin oversaw several key initiatives including the conversion to KU, the conversion to DTV and new station expansion.

Libin’s experience is not limited to administration. He began his work in the technology and science side of the business studying optical electronics and High Speed Videography under Professor Harold “Doc” Edgerton at MIT, leading Libin to an industry career collecting patents relating to broadcast spectrum and new wireless technologies. Libin has been the U.S. spokesman for broadcasting systems including interactivity at the ITU in Geneva. Libin is also involved with various charitable and non-profit organizations and serves on the board of various technology companies.

“We are delighted to be bringing Louis on board at this time,” said ATBA Board Chairman Rod Payne. “We conducted a nation-wide search and we are pleased to be able to bring someone of Louis’s caliber to represent broadcasters in Washington, DC. He brings a great combination of skills and background to the ATBA, and we couldn’t be happier with our selection.”

“Washington, DC is the Capital City, and it deserves a capital level alliance to champion for all US stations, and provide them all with a voice,” said Libin. “What really attracted me to this position was the tremendous diversity of the station world and the opportunity to help bring a first-class 21st Century broadcast policy to the American citizens. The ATBA has an outstanding record of service to the broadcast community and I look forward to building on that.”

Libin said his vision for the ATBA is rooted in the belief that technological change has created possibilities that would have seemed far-fetched when the broadcast industry was in its infancy and that broadcasters of every size should be allowed to fully use the spectrum they have used for so long in serving U.S. viewers.

“We’re living in a multi-platform multi-media on-demand world,” Libin continues. “The ATBA, by protecting the diversity represented by all broadcast stations, is adjusting to that. This is all about preserving low power, translator and high power broadcast services. Broadcast television will remain the anchor no matter which direction all the new wireless technologies go. I see the ATBA expanding further the local broadcasting opportunities to best serve the public.”

Despite the rapid pace of change, Libin believes that the mission of community broadcast television remains the same. “It is about telling the story of a community and helping make that possible for our diverse local audiences. At the heart it’s about each local community telling its own story. I see the ATBA at the forefront of that effort in the U.S.”

“The Alliance has been actively working for over a year with Congressional Leadership to put forth language to protect LPTV.  Louis Libin is the perfect person to further this process as well as strengthen our relationships with the NAB, NRB, NTA and the FCC,” says ATBA Communications Director Lee Miller. “Louis Libin has all of the essential skills to further the process as well as strengthen our relationship with industry stakeholders.”

ATBA is currently advocating for preserving and promoting the efficient and effective use of all television broadcast spectrum.

“It is important that the ATBA message gets heard ‘through the noise,’ and be well funded,” says Libin. “All sizes of operators, including low-power operators, need a voice to let Washington know of the importance of the vibrant, important broadcast television industry. Television operators of all sizes play a vital role in America’s media industry today and need to be heard.”

Libin will assume the reins at the ATBA effective immediately.