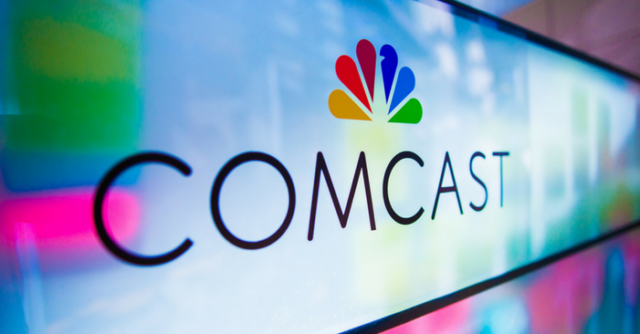 According to pretty much everyone, we’re in the “golden age” of television. But new data shows a huge jump in people who are ready to ditch cable as well as disastrous satisfaction ratings for the industry. Despite investing $300 million in fixing its customer service problems, Comcast managed to sink another six percent in popularity this year.

Hulu’s riding high thanks to the critical success of its original miniseries, The Handmaid’s Tale,..Read more

A new study by Magid Proprietary Insights, the number of people who say they are extremely likely to drop their cable provider this year was almost double that of the previous year. Nine percent of respondents said they’ll most likely cut the cord in 2017 as opposed to just 1.9 percent in 2011.
While the sudden boom in available streaming and bundled TV options is surely a factor, dissatisfaction with cable providers has also increased this year. The American Consumer Satisfaction Index found that once again, cable TV and internet service providers have the least satisfied customers surveyed. Considering the provider of both services tends to be the same company for most Americans, it’s not a surprise that the two industries tied with a satisfaction rating of just 64 percent. Mediacom came in last place with 56 percent and Comcast fell six points, coming in at 58 percent.
Read the rest of the story-